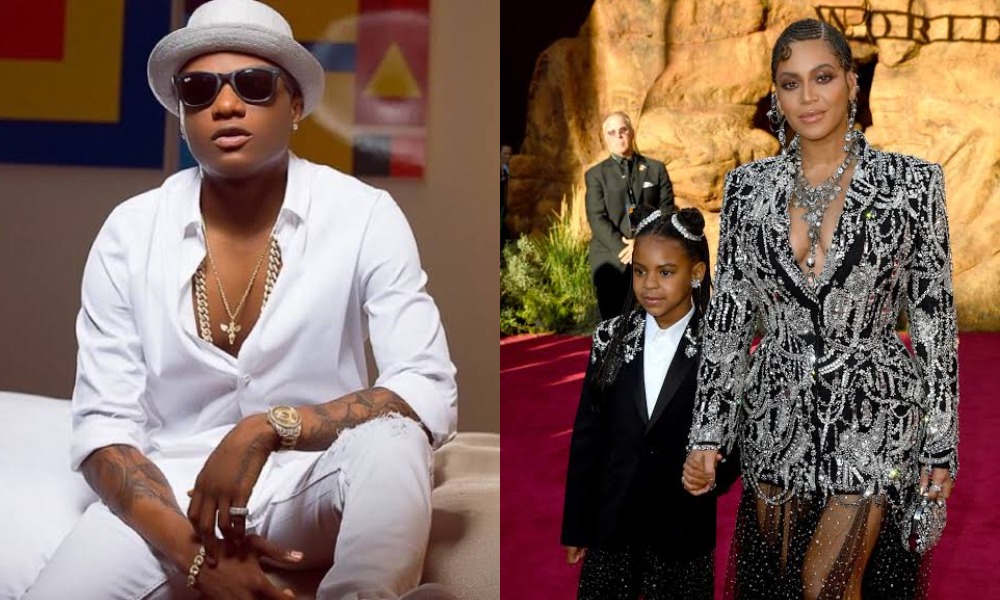 This year’s BET award ceremony was done almost entirely virtually due to the current covid-19 pandemic, and was hosted by comedian and actress, Amanda Seales, on Sunday, June 28, 2020

8-year-old Blue Ivy took home her first BET Award, making her the youngest artist to win the Award. She broke the record of Willow Smith who won the award at age 10.

Meanwhile, Wizkid, now holds the record for most BET Awards wins by an African artiste in history. He has received 5 BET nominations and won 3 awards.

The song “Brown Skin Girl” was featured on The Lion King: The Gift soundtrack album.

Also, Nigeria’s Burna Boy was announced as the winner of Best International Act at 2020 BET Awards, making him the first Artist to win the award two consecutive time in a row. 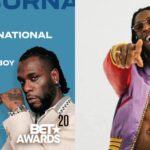 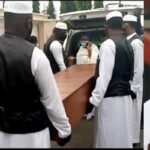