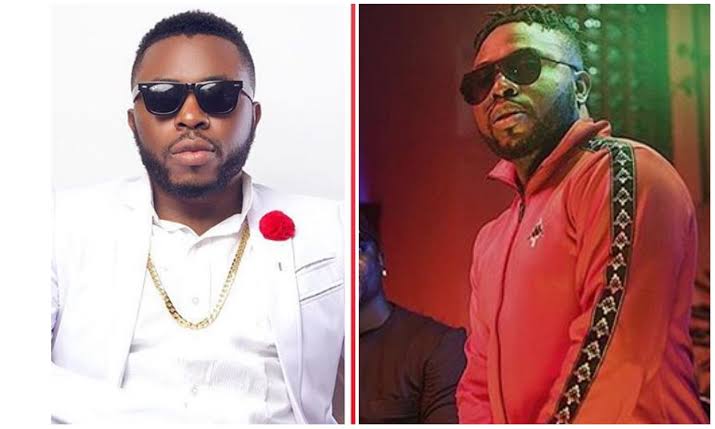 Samklef stated this in pidgin in a video message posted on his official Twitter handle on Wednesday.

According to him, most people’s old parents, pastors, imams, and all other old people are the country’s problems, because they “have been caged.”

He noted that the old people are living in that mindset and they want to use it to trap other people down.

He advised everyone to free himself/herself from what he described as “mental slavery”, adding that until one frees himself from old chains, nothing will happen.

He decried that the old feel very entitled.

“I just want to tell you the problems Nigerians are facing today. The old people na im be Nigerian problem. The old people, na them dey hold Nigeria back. Most of your parents, most of your old pastors, old imams na them be Nigeria problems. Because they cage them, they’re living in a cage. So that mindset, they want to trap you down. Omo free yourself from mental slavery. Until you free yourself from the old chains, nothing go happen. The old people they feel very entitled.”

In other news, Kanyi Daily reported that Samklef had taken a dig at the presidential candidates of the All Progressives Congress(APC) and Peoples Democratic Party (PDP), Bola Tinubu and Atiku Abubakar respectively. 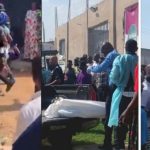 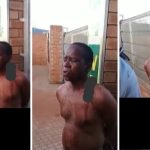