Nigerian music producer, Samuel Oguachuba popularly known as Samklef, has taken a dig at the presidential candidates of the All Progressives Congress (APC), Bola Tinubu, and the Peoples Democratic Party(PDP), Atiku Abubakar. 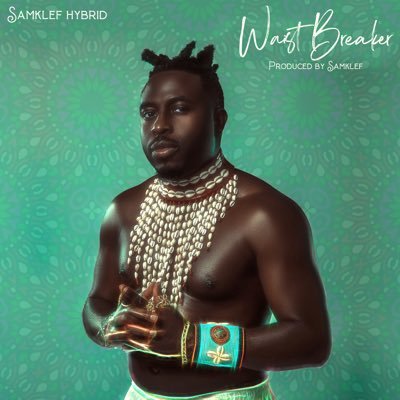 Samklef in a short tweet on his handle on Friday morning also spoke about the presidential candidate of the Labour Party (LP), Peter Obi.

In his tweet, the music producer argued that living things want Obi, while dead things want Tinubu and Atiku.

According to him, in this life, some are living and some are just existing.

READ:  Any Man Who Gives His Side Chic The Balls To Call & Threaten His Wife Is A Fool – Ubi Franklin

“Remember in this life some are living and some are just existing.”

Living things want Peter obi. Dead things want tinubu and Atiku. Remember in this life some are living and some are just existing.

Meanwhile, it is understood that there are allegations against Tinubu that he is not transparent with his academic credentials and that his source of wealth is questionable. Also, age is not on his side and his mental and physical health appears to be failing as videos online have captured occasions where his hands and body were shaking involuntarily. On a few occasions, he spoke he appeared to sound incoherent.

Atiku on the other hand appears sound mentally, but there are fears he could sell off some national assets when he becomes president.

Obi is believed to be the only one that can turn the fortunes of Nigeria around given his reported good governance and prudent management of resources in Anambra when he was the governor of the state.

In other news, Kanyi Daily reported that Tinubu assured the people of the South East that he will protect their businesses and also make the zone the Taiwan of Africa if he is elected as president. 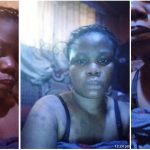