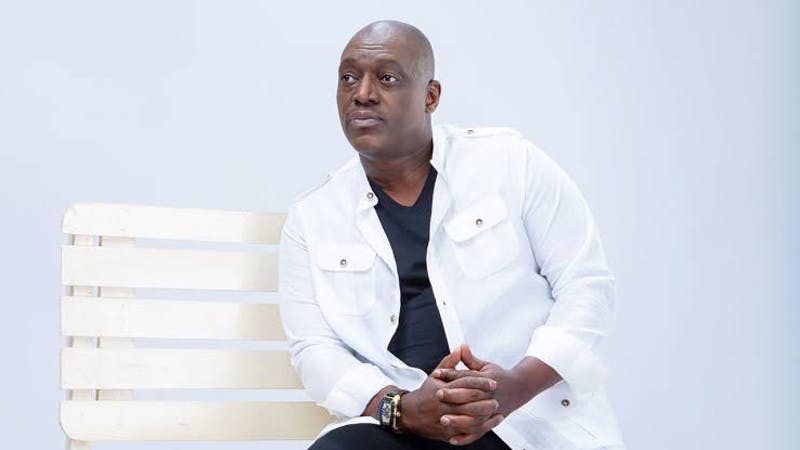 Sammie Okposo Cause Of Death

According to reports online, the 51-year-old music producer reportedly slumped this morning and died.

Earlier this year, Sammie made headlines after he publicly apologized to his wife, Ozioma for cheating on her with another lady in the United States.

Recall that on January 24, an American-based lady identified as African Doll accused him of impregnating her during one of his tours in the US.

African Doll said when she discovered she was pregnant and told Sammie about it, his attitude changed and he abandoned her after asking her to abort it and she refused.

Sammie later confessed to having an extramarital affair with the lady when he tendered a public apology to his wife, family, friends, and fans on his Instagram page.

ALSO READ: Infidelity: You Have No Right To Judge Me If You’ve Sinned In Your Life – Sammie Okposo

The gospel singer deactivated his Instagram account amid the backlash over the issue. He also revealed that he will be stepping back from ministerial work until “full restoration”

In the apology which was shared on his Instagram page, the singer lamented over the incident which happened in 2021 and also declared that he is now free from sin.

His family is yet to make an official announcement. As of now, so we are waiting for the official cause of death. 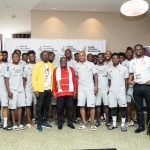 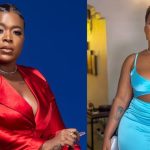