Dr. Adepoju Anuoluwapo of MedContour Services Ltd, simply known as Dr Anu, has been arrested and charged to court by the Federal Government over alleged botched surgery and murder. 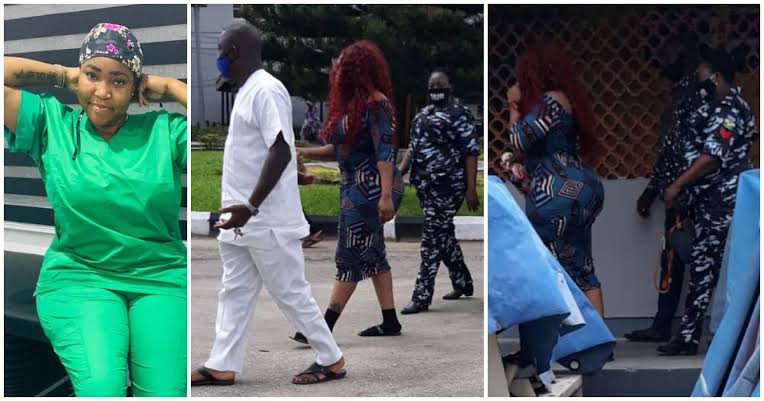 A renowned journalist, Fisayo Soyombo, who disclosed this on his Twitter page, said Dr Anu was arrested on Wednesday and at charged the Federal High Court un Ikoyi, Lagos State.

The plastic surgeon was arraigned on Friday after several complaints by unsatisfied clients who reported her to the Federal Competition and Consumer Protection Commission.

It was stated that the cosmetic surgeon was reported because her services are unsafe for women. One of the allegations against Dr Anu is that a failed cosmetic surgery done by her led to the death of one Mrs. Nneka Miriam Barbra Onwuzuligbo.

“In particular, the above-mentioned Vivian Onwuzuligbo, a member of the family of one Mrs. Nneka Miriam Barbra Onwuzuligbo (now deceased) alleged that the deceased died as a result of the failed defendant’s cosmetic surgery and she is privy to the events that led to the demise of the deceased,” the court documents read.

There has been complaints from alleged botched surgery victims including social media influencer, Omotola Taiwo popularly known as @Omohtee12.

Police brought her in around 11.33am.

Among the allegations against her is that a failed cosmetic surgery by her led to the death of one Mrs. Nneka Miriam Barbra Onwuzuligbo.

She is also charged with failiure to comply with a summons by the FCCPC Nigeria.
2/2 pic.twitter.com/xOC8vq0S5X

On several occasions, Dr Anu has been called out by clients who were not satisfied with her services. A few weeks ago, a lady identified as @BROWNIE_XX shared the story of a woman who approached the plastic surgeon for her services. 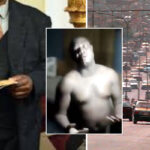 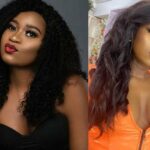