President Edgar Lungu of Zambia has sacked the Minister of Education in the country, David Mabumba, after his sεx video with a strange woman went viral on social media. 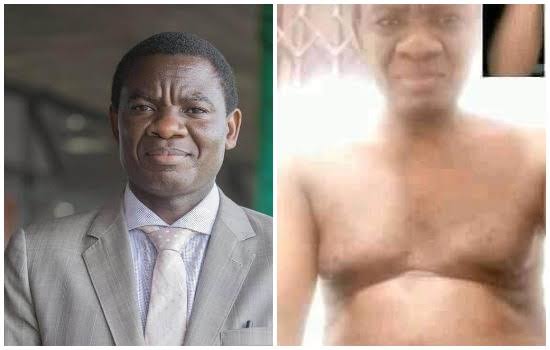 The Minister’s dismissal was contained in a statement signed on Wednesday by the presidential spokesperson, Isaac Chipampe.

“I have relieved Minister of General Education Hon David Mabumba of his duty with immediate effect. I have thanked him for the services he rendered to Government and wished him well in his future endeavours.”

Mabumba, who has not commented on the sex video, was replaced by Dr Dennis Wanchinga, who is the minister of Water Development, Sanitation and Environmental Protection. 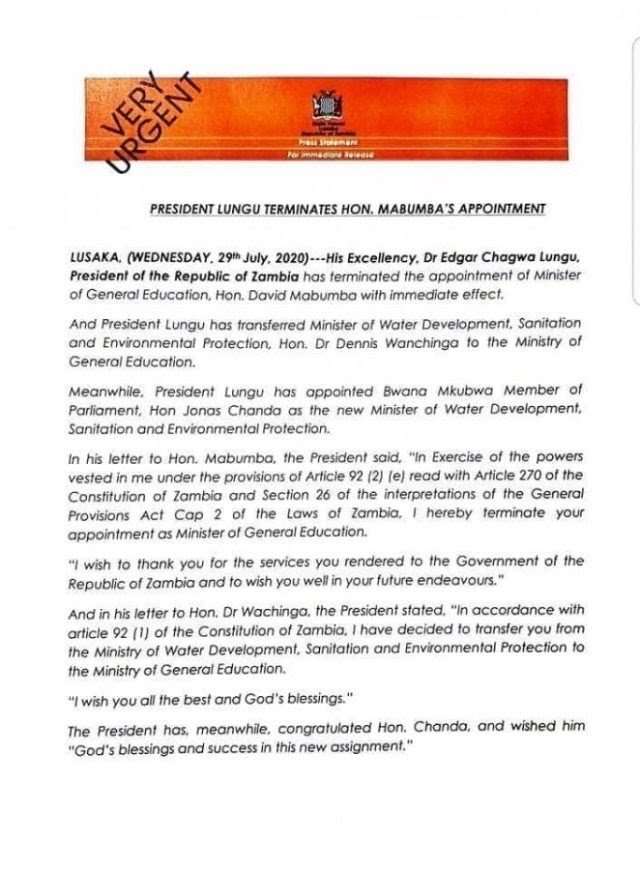 KanyiDaily had also reported how a Nigerian Institute of Journalism (NIJ) lecturer, Tene John, was sacked for sexually assaulting one of his female students in his office when she found herself alone with him. 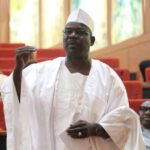 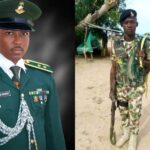