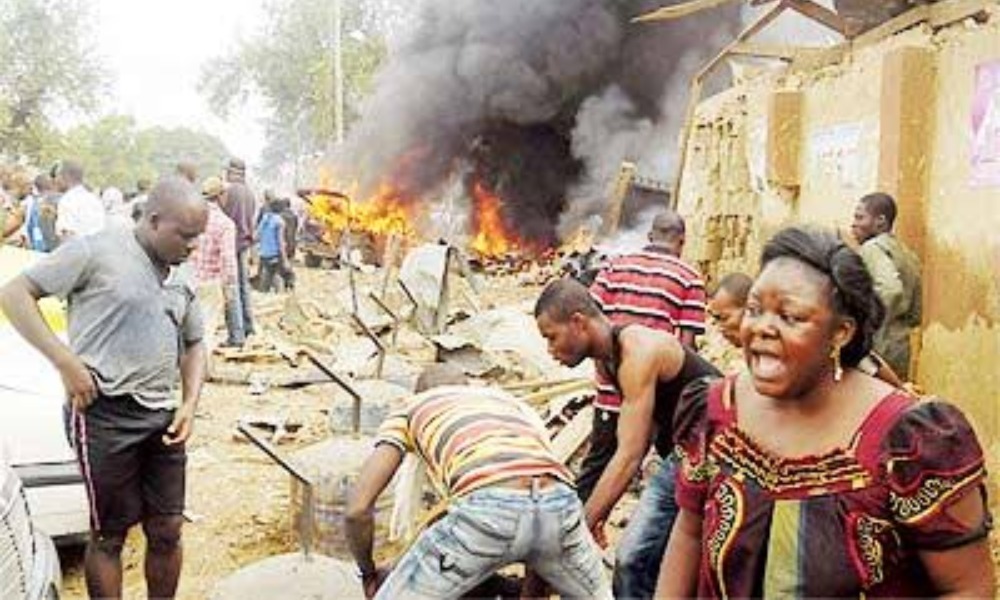 The President of the Community, Mr. Yashen Sunday Titus who confirmed the incident said that the victims were attacked at a wedding party in one of the houses in the community.

He explained that the attackers stormed the village at exactly 10:35pm, heavily armed and started shooting sporadically at the villagers, resulting to the killing and injuring of other victims.

Titus said about 32 survivors who sustained various degrees of injuries during the attack were rushed to the hospitals, but 19 others died.

The community leader added that some of the villagers are missing, stressing that security have been drafted to the community.

Effort to get the Council Chairman, Dr Bege Humble Katuka to comment on the issue proved abortive as of the time of filing this report.

KanyiDaily had also reported that gunmen suspected to be Fulani herdsmen abducted about nine passengers aboard a Toyota Sienna space car at Isua Akoko area of Ondo State.

READ:  What God Told Me To Tell You About Coronavirus – Apostle Suleman [Video]

Oshiomhole Says Obaseki Is A Snake, Vows To Return Edo To APC For Sustainable Development