Barely 24hours after the attack in Kaura Local Government Area of Kaduna State by gunmen which left about 21 people dead, another attack has taken place in Zango-Kataf local government Area of the state. 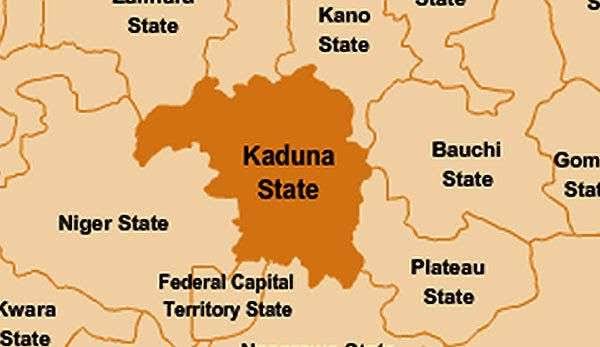 According to Punch, some gunmen on Monday evening invaded Gora Gan village in the Zango-Kataf and killed no fewer than 10 persons, including the village head and a seven-year-old boy.

It was gathered that the gunmen, who came in large numbers, invaded the village at about 7pm on Monday, leaving scores of residents with several degrees of injuries.

The Vice Chairman of the Christian Association of Nigeria (CAN) in Zango-Kataf LGA, Pastor Isaac Ango-Makama, who confirmed the incident, said several houses were burnt during the attack.

He said corpses of victims were deposited at the Zonkwa General Hospital morgue while the injured were rushed to an undisclosed hospital for treatment.

“The villagers are still searching for their missing loved ones,” the cleric added.

The Secretary of the Mercy Internally Displaced Persons’ camp in Zonkwa, Ezekiel James, said they were in dire need of aids for the displaced persons.

Kaduna Peoples Democratic Party (PDP) condemned the incident, saying the spate of attacks on villages of Southern Kaduna was unacceptable.

Its Publicity Secretary, Abraham Catoh, in a statement, said Governor Nasir el-Rufai was not doing enough to curb the insecurity in the state.

Kaduna Command Police Public Relations Officer, ASP Muhammad Jalige, did not respond to calls put across to him for confirmation of the latest attack.

This is coming barely 24 hours after 21 persons were killed, while 31 others were injured during an attack at a wedding ceremony in Kukum Daji village of Kaura Local Government Area of the state.

READ:  CBN Governor, Sanusi Asked To Explain Why He Paid The 3 Tiers Of Government In Naira 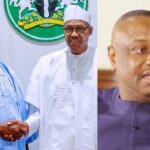