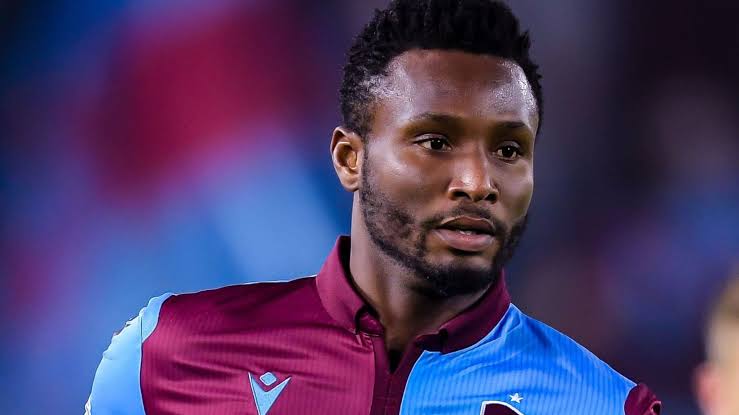 The 33-year-old, who won the Champions League with Chelsea in 2012, is currently without a club having left Turkish side Trabzonspor by mutual consent in March.

“Yes, there are interested clubs and England is a strong possibility and why not.

“We are currently in talks with clubs and there is absolutely no hurry. I can only wait to see what happens.”

The midfielder refused to confirm or deny media reports in England linking him with newly-promoted West Bromwich Albion and Championship side Stoke City.

KanyiDaily recalled in March 2020, Mikel terminated his contract with Trabzonspor following his statement on the coronavirus outbreak.

The former Super Eagles captain criticised Turkish football authorities on his Instagram page for not suspending the season despite the spread of Covid-19.

Despite being a key participant Trabzonspor, his contract was terminated and he promised never to the Turkish side as a result of the way he was treated by the club.

Mikel spent 11 years at Chelsea and won two league titles, three FA Cups and the Europa League in 2013, before moving to China to China where he played for Tiajin Teda in 2017. He played for Championship club Middlesbrough before he joined Trabzonspor in Turkey.