The president of Mali Ibrahim Boubacar Keita and Prime Minister Boubou Cisse has been arrested by Malian soldiers. 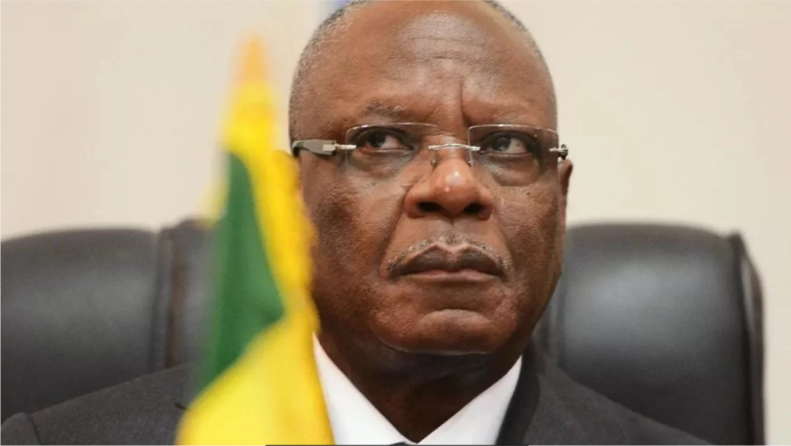 The soldiers earlier today arrested all senior government officials and military officers in different locations in the country.

Malians are currently jubilating at Independence Square in Bamako, Mali, and other places.

This is a breaking news…More details will be added as soon as its available. 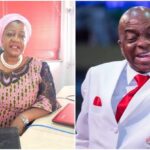 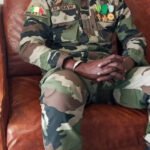