The Spiritual Director of Adoration Ministries in Enugu State, Fr. Ejike Mbaka says the whole country go gaga (crazy) anytime he declares a prophecy and they start planning evil against him. 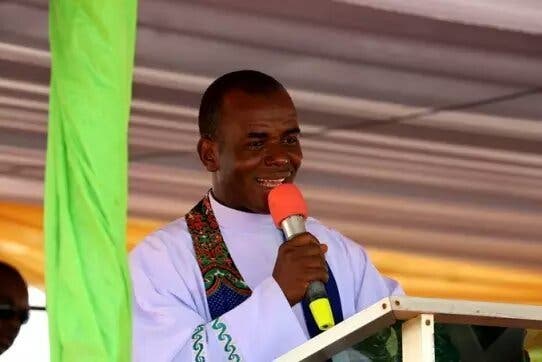 Mbaka made this known on Sunday during the first physical service of his church after about five months of closure due to lockdown occasioned by the coronavirus pandemic.

Speaking during the service in a homily themed, “Save Me, Lord,” Mbaka warned detractors to desist from planning evil against him and his ministry to avoid incurring divine wrath.

“Like you know, whenever we declare prophecy here, the whole country goes gaga and they begin to plan evil. But woe betides whoever that should allow himself to be used to try any attack on me or this ministry.

“You may not like me; I may not be among those you consider as good people, but I know that God is using me to save people and minister succour to mankind,” he said.

READ:  Man Stabs His Wife & Son For Refusing To Return Home Due To Domestic Violence

He also recalled how a diabolic priest who prophesied that he won’t live to celebrate his silver jubilee as a priest got shamed because he lived beyond the period.

Mbaka was ordained a Catholic priest on July 29, 1995 under the Enugu diocese. If not for the ravaging effect of the COVID-19 outbreak, the celibate cleric would have been treated to a massive priestly Silver Jubilee anniversary celebration in July.

KanyiDaily recalls that in January, Fr Mbaka had prophesied that Emeka Ihedioha would be removed as Imo State governor while Hope Uzodimma installed as the new governor.

His prophecy played out later that month as Ihedioha was removed by the Supreme Court and Uzodimma announced as winner of the March 2019 election, sparking a lot of controversy in the country. 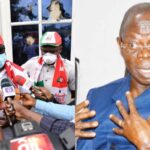 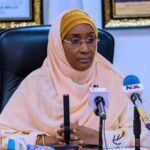