Edo State Governor, Godwin Obaseki has alleged that his predecessor and former national chairman of the All Progressives Congress (APC), Adams Oshiomhole, has imported assassins to kill the state’s commissioner for youth, Hon. Damian Lawani. 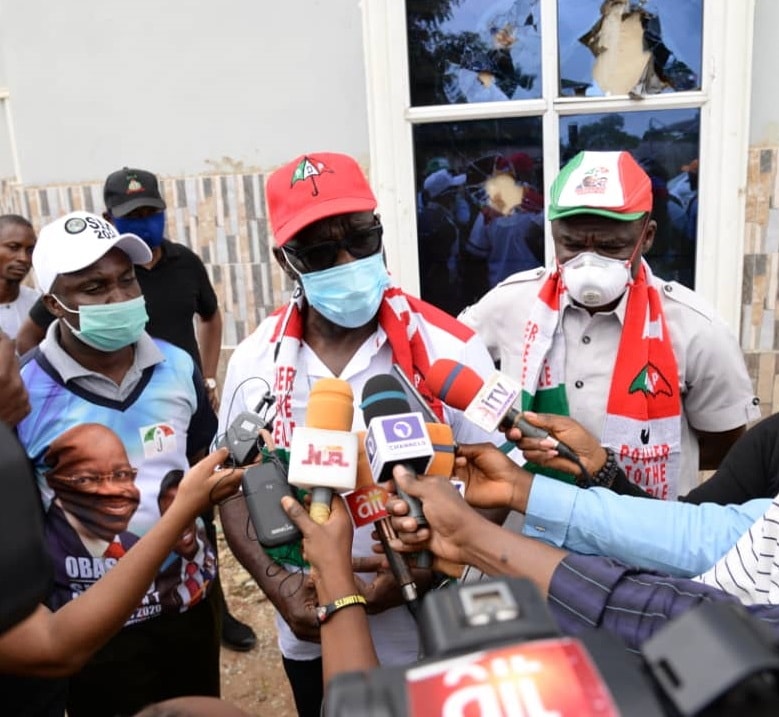 Obaseki made this allegation while reacting to an attack on the commissioner’s home which was recently vandalized by thugs reportedly loyal to the ruling APC.

He said: “I was at the residence of the Commissioner for Youth, Hon. Damian Lawani, in Udaba Ekphei Community, Etsako Central Local Government Area (LGA) of the state that was attacked by political thugs suspected to be working for Oshiomhole and the gubernatorial candidate of the APC, Osagie Ize-Iyamu, What happened here is quite disturbing.”

“We got the reports a couple of weeks ago and the matter was reported to the Police in the state. It is quite disturbing. This is a clear evidence of an attempt on the life of my Commissioner for Youth. This matter has been reported and I understand that investigations are going on.”

READ:  Atiku Abubakar Vows To Create 3 Million Jobs Every Year Of His Tenure If Elected President 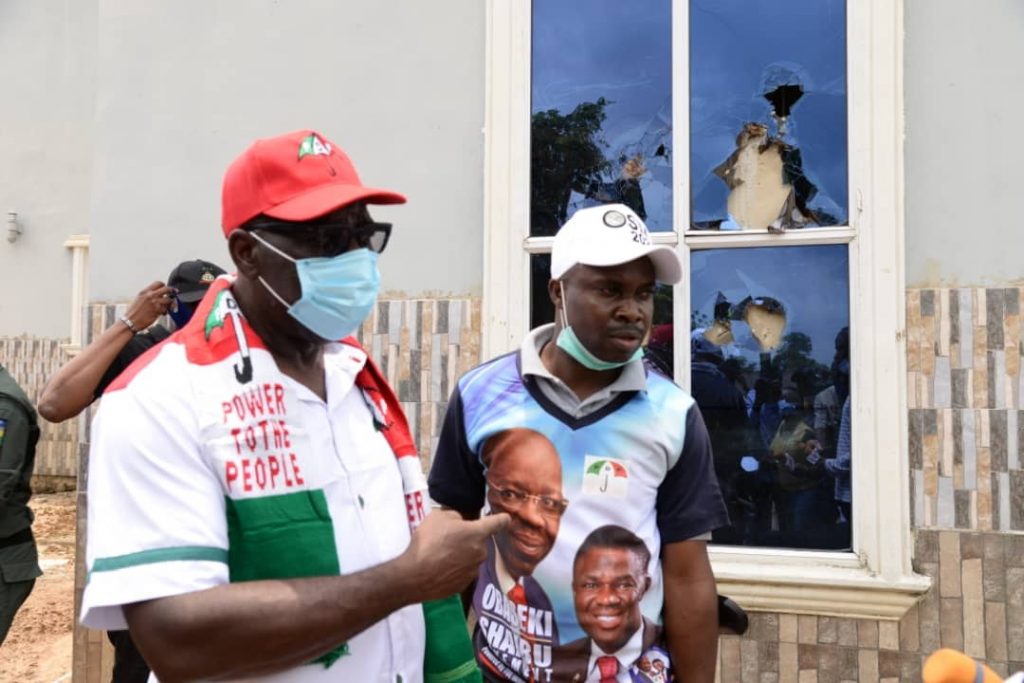 “We will continue to pursue peace; we will continue to try and use the apparatus of state to protect our people and I hope that those involved, those who have the responsibility to provide security understand the danger they are putting the state and country into.”

“If they continue to turn a blind eye to the violence being perpetrated by Adams Oshiomhole in this state, nobody should blame the people of the state if they have to resort to self-defence.”

“My Deputy, Rt. Hon. Comrade Philip Shaibu, over the weekend, raised alarm that some persons who were identified as assassins had been brought into Benin City by Adams Oshiomhole. It is suspected that some boys involved in this incident are currently harboured in Oshiomhole’s house in Iyamho. We are concerned the investigations are taking unnecessarily long.” 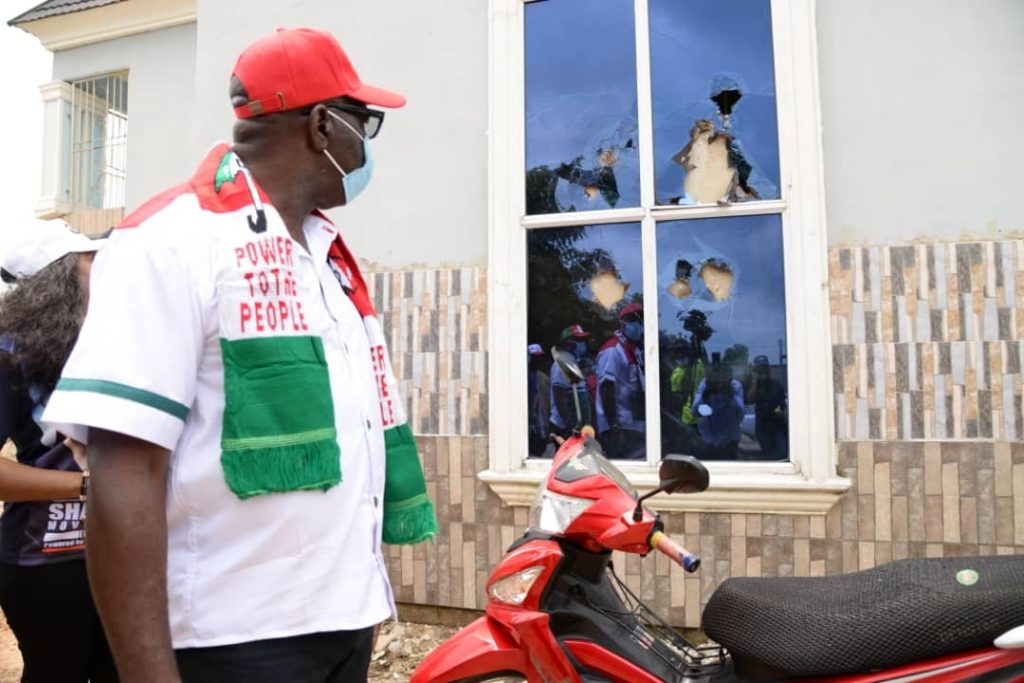 The attack is coming just one week after Oshiomhole warned the Peoples Democratic Party (PDP) that his party (APC) is ready to ‘meet violence with violence’ during the September 19 governorship election. 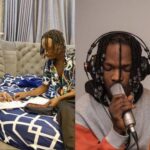 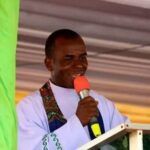