The Ondo State Secretariat of the Independent National Electoral Commission (INEC) in Akure, was Thursday night razed by fire which destroyed no fewer than 5000 card reader machines. 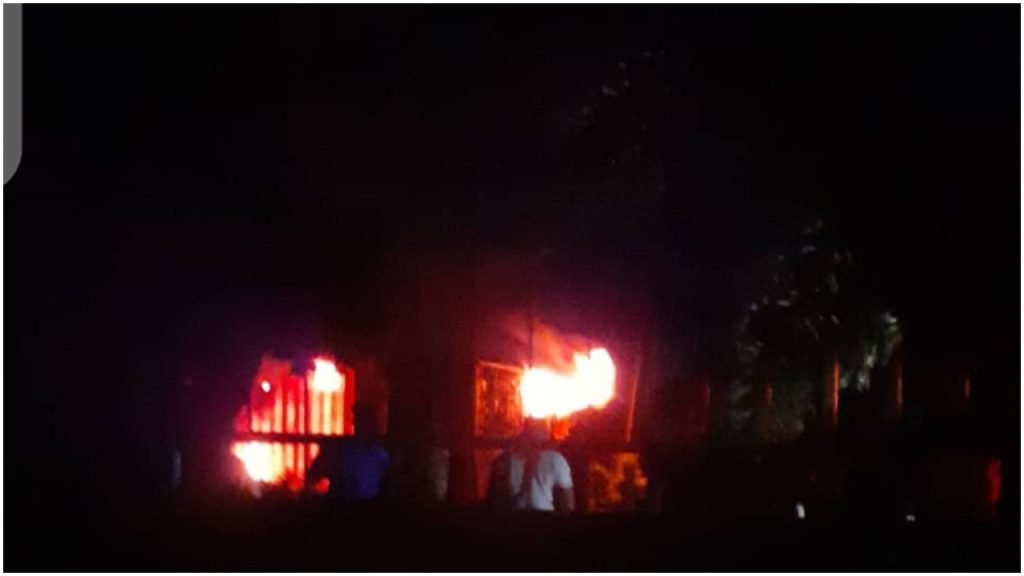 The cause of the inferno which started around 7.30 pm, was unknown as at the time of filing this report, but it was gathered that the fire destroyed some items in a section of the office.

Men of the Ondo State fire service, who arrived the scene shortly after the fire started, were helpless as their fire fighting truck refused to work.

As a result those standing by used buckets to fetch and pour water into the affected 40 feet container housing the card readers.

Prof. Festus Okoye, the INEC National Commissioner in charge of Information and Voter Education, confirmed that over 5100 card readers had been burnt in the inferno.

READ:  Lagosians turn out in troupes at newly opened Shoprite

He explained that about 1000 card readers delivered to the State INEC from Osun, including the over 4000 belonging to the INEC in the state were also burnt.

Okoye, who expressed shock at the incident, which he described as a setback, however, said that it would not affect the conduct of the governorship election.

He, however, said that investigation would be carried out to ascertain the cause of the incident after the fire has been contained. 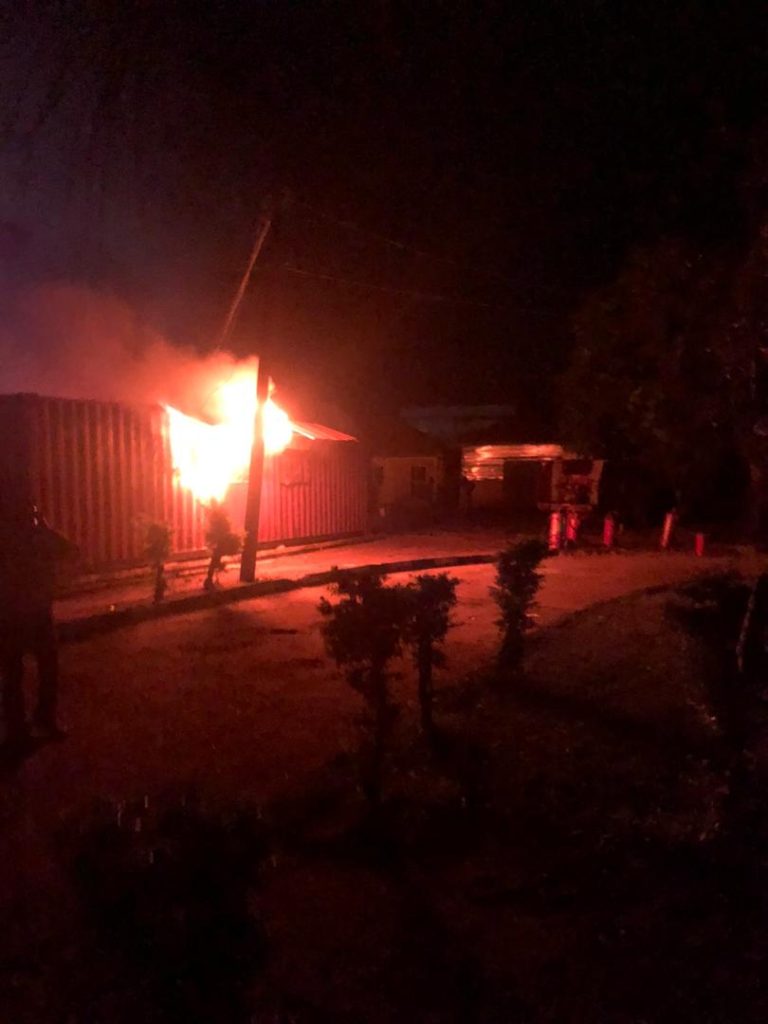 This is coming barely one month to the governorshp election in Ondo state, when the commission was already preparing for the smooth conduct of the poll. 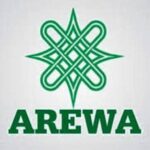 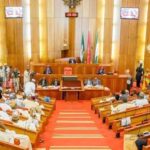