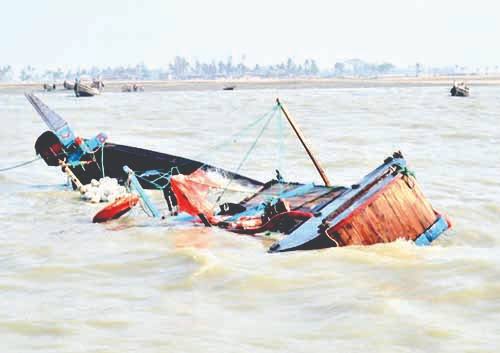 The wooden boat reportedly carrying no fewer than 15 persons capsized owing to overloading, with personnel and some election materials, apart from strong wave and current.

Local divers nearby were said to have made efforts to rescue the victims. But some of the ad-hoc staff were seen in videos of the incident swimming to safety, while others swim to join other boats on the mission.

Confirming the incident , Mr. Rotimi Oyekanmi, the Chief Press Secretary (CPS) to the INEC Chairman, Prof. Mahmood Yakubu, said that a statement will be issued on this in Akure in due course.

He however said that the commission got report that there was no casualty as all the victims were rescued.

“I am told all our ad-Hoc staff were safely evacuated,” Oyekanmi said.

Ikoro said there were no casualty and the electoral materials, were not affected. He said all the INEC officials were safe as they all have their life jackets on them. He said the occupants of the boat had continued with their duties.

READ:  Middle Belt Kicks Against Blockade Of Food Items From North To South 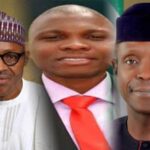 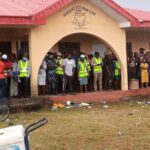