Bayelsa State Governor, Douye Diri has applauded the Court of Appeal over its decision to set aside the Tribunal Judgment, which nullified his election as the state governor. 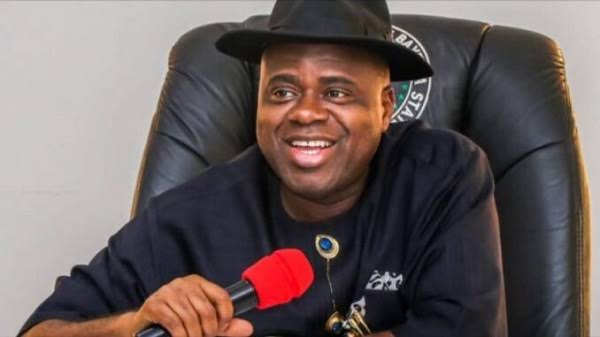 KanyiDaily recalls that the Bayelsa State Gubernatorial Petition Tribunal had nullified the election of Diri as Bayelsa governor, following a petition by the Advanced Nigeria Democratic Party (ANDP) which argued that its candidate was unlawfully excluded from participating in the election.

The tribunal said it found merit in the petition and consequently nullified the election and ordered the INEC to conduct a bye-election in the state within 90 days.

However, on Friday, October 2, the Appeal Court dismissed the appeal against the election of Douye Diri, saying the ANDP did not prove valid nomination of its candidate to contend unlawful exclusion.

The five-man panel led by Justice Ogbunya held that INEC was right in excluding the ANDP from the Nov. 16 governorship poll, adding that Diri’s case had merit and he subsequently affirmed his election as governor of Bayelsa.

Reacting in a press release by his spokesman, Mr. Daniel Alabrah, the governor thanked God for the victory and applauded the panel of Justice for upholding the law.

“I want to thank God for this victory. Today, a Daniel came to judgement in the name of the Court of Appeal, which has given the true position of the law and we are happy about it.

READ:  Indian Air Force Plane With 29 People On Board Missing

“He kept me here to hold brief for Him and you cannot unseat God. There is a God that rules over the affairs of men and that God that has brought me here will protect me, my deputy governor and everybody put together to lead this government,” he added.

He, however, called on the political class to exercise caution and desist from divisive politics, particularly as the senatorial by-elections were fast approaching.

KanyiDaily recalls that Duoye Diri of the Peoples Democratic Party (PDP), was sworn in as governor after the Supreme Court sacked David Lyon, the candidate of the All Progressives Congress (APC), as governor-elect 24 hours before his inauguration in February. 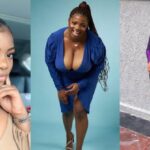 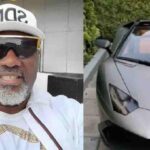