Nigerian Broadcast Journalist and Media Personality, Sandra Ezekwesili has taken a swipe at Paul Okoye of the defunct music group, Psquare, for making a shirtless video condemning the activities of the Special Anti-Robbery Squad (SARS). 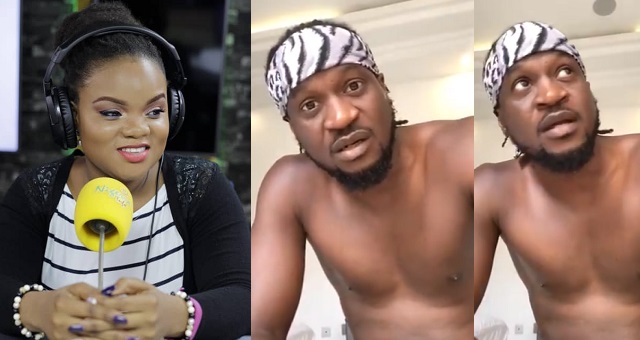 Paul Okoye had shared a shirtless video of himself on his Twitter page, where he spoke about police brutality and also called for an end to the SARS police unit over alleged harassment and killing of innocent youths in the country.

His shirtless appearance caught the attention of Sandra Ezekwesili who retweeted his post and said the fact he could go shirtless to pass a message is an indication of male privilege.

“Male privilege is making a viral shirtless video and having everyone pay attention only to your message,” she wrote.

READ ALSO
Davido To Meet IGP Adamu On Monday, Says #EndSARS Protest Is Far From Over

Male privilege is making a viral shirtless video and having everyone pay attention only to your message. https://t.co/mentNqGohU

KanyiDaily had reported that on Saturday, October 3, 2020, Nigerians renewed the call on the Federal Government to scrap the SARS police unit after a young man was killed by SARS officers in the front of Wetland Hotel, Ughelli in Delta State. 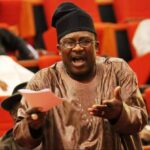 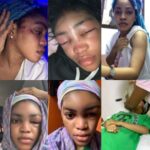