A Brazilian senator, Chico Rodrigues was caught hiding money in his underwear during a police investigation into the diversion of public funds for fighting the coronavirus. 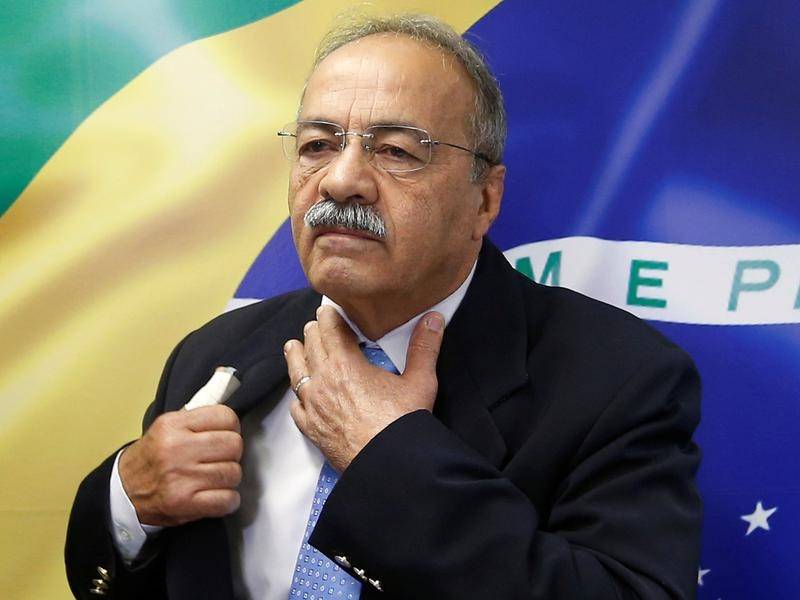 According to local media, federal officers raided the home of Chico Rodrigues in the northern state of Roraima on Wednesday as part of a corruption probe.

During the raid, the lawmaker asked if he could use the bathroom. As Rodrigues walked away, a police officer noticed a large, rectangular bulge under Rodrigues’s shorts.

The police found 30,000 reales ($5,300) in cash, part of which was discovered in Rodrigues’s underwear, including “between his buttocks,” AFP reported, quoting sources from the investigation.

The federal police confirmed to AFP they were trying to dismantle a “possible criminal scheme diverting public funds” set aside to combat the outbreak in Roraima state.

READ:  "You Have The Right To Search A Policeman Before He Searches You" - Nigerian Police Force

Rodrigues meanwhile issued a statement saying the police “did their job carrying out a search as part of an investigation in which I’m cited,” although he made no mention of the cash nor where it was allegedly found.

He complained that he’d had his “home invaded just for doing my job as a legislator” and insisted he had done nothing wrong. Bolsonaro also accused the media of using the story to portray his government as corrupt.

“I have a clean background and a respectable life. I’ve never been involved in any kind of scandal. I believe in justice and I will prove that I have nothing to do with any illicit act,” the 69-year-old insisted

“This operation is a typical example that there’s no corruption in my government, that we’re tackling corruption no matter who it is,” he said, threatening to deliver a “flying kick to the neck” of any swindling politician.

Bolsonaro was elected in 2018 partly on the back of promise to fight corruption, but since he took office he’s faced several scandals.

They include an investigation into his son Flavio, who is accused of deviating public funds during his time as a Rio de Janeiro state legislator.

Bolsonaro is being investigated over accusations by his former justice minister, Sergio Moro, that the president tried to interfere with police probes to shield members of his family and friends.

KanyiDaily had also reported how a member of the Brazilian Air Force was arrested for carrying three bags full of cocaine on a military plane travelling with the president of Brazil, Jair Bolsonaro, to the G20 summit in Spain. 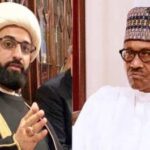 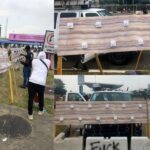