26-year-old Chicago rapper, King Von was shot and killed during a shooting in which police became involved outside an Atlanta hookah bar, Georgia. 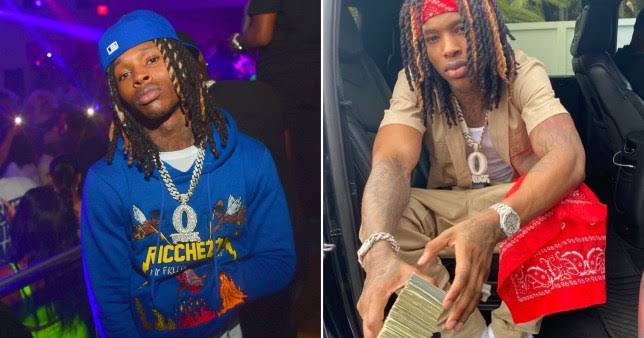 Atlanta police said the incident happened on Friday early morning when two groups of males started arguing with each other outside of Monaco Hookah Lounge, 255 W. Trinity Ave. SW., and the two groups exchanged gunfire.

Two off-duty officers who were in uniform working an extra job at the lounge, along with an on-duty officer who was patrolling nearby, confronted the groups and opened fire, police said.

“Three of the persons shot in the incident have died as a result of their wounds and three others are being treated in area hospitals,” police said, adding that “the officers were not injured.”

Police confirmed that King Von, whose real name is Dayvon Bennett, was among those killed in the shooting. The identities of the other people who were shot have not been released.

It was unclear if anyone was struck by the officer’s gunfire, but police said detectives believe Bennett was shot during the initial confrontation between the two groups of males.

“Additionally, Mr. Bennett was not located at the scene, but arrived at a hospital shortly after the shooting via a private vehicle,” police said.

The Georgia Bureau of Investigation was requested to investigate the officer-involved shooting as the investigation into the incident “remains open and very active.”

KanyiDaily had also reported how Grammy-nominated rapper Nipsey Hussle was fatally shot dead in Los Angeles over what is described as “senseless gun violence.” 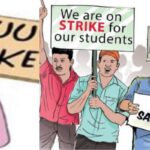 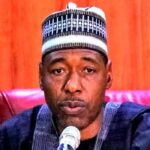