A strange disease has reportedly killed no less than 57 persons in Ette and Umuopu communities in Igbo-Eze North Local Government Area (LGA) of Enugu State. 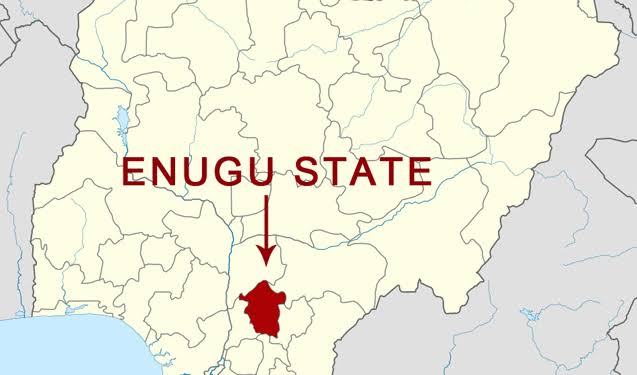 It was gathered that the disease broke out in the communities since September this year and had claimed the lives of 37 persons in Ette community and 20 in Umuopu community. The two communities share a common border.

Four persons it was further gathered died on Wednesday as a result of the disease which symptoms include convulsion, diarrhoea and vomiting of blood.

“It started more than a month ago from Uni Ete, a village in Ete which has common boundary with Umuokpu. There were deaths of youths who might just have headache and before you rush them to hospital, they have died. Sometimes they vomit and die.

“Three days ago, in Ogwurugwu, a young man in the night complained of fever and before he was taken to the hospital, he stopped talking and the next thing, he died. Most of them are reporting fever, headache and weakness.

“My friend in Igogoro also told me about a lady who left Umuokpu and on reaching Igogoro, she started developing symptoms the same day and died.”

READ:  Senator Ndume Narrates How Boko Haram Slaughtered 75 Elders In His Hometown In One Night

Boniface added that there are rare cases of two people dying from the same community as “those dying are from different areas.”

Solomon Onu, a resident and convener of Concerned Igbo-Eze North Youths (CINY), also said that the communities had suspected a deity when the deaths began but now fear the existence of an unknown disease.

“Why people are raising now and not since is because we were initially attributing it to a deity but now, it has transferred to Umuokpu which has a border with Ete,” he said.

“We are suspecting some kind of diseases because with the way they are dying, it has come from Ete and Umuokpu and both have the same border while another.”

“We, therefore seize this opportunity to urgently call on Igbo-Eze North Supervisory Councillor for Health, the Executive Chairman and Enugu State Ministry of Health to come to the rescue of our people whose lives are being threatened, to stem the spread before further deaths ensue,” the statement read.

The Disease Surveillance and Notification Officer in the council area, Vincent Oshomi, said that the Enugu State Ministry of Health has been alerted and specimen of the affected persons in the communities collected for proper diagnosis and treatment.

Oshomi also informed Vanguard on Thursday, November 5, that the disease broke out at Ette at the beginning of September 2020, and spread to the border community of Umuopu.

“Between September and now, at least 37 persons have died at Ette community. Also, Umuopu community, which shares a common border with Ette have recorded 20 deaths, four of which happened yesterday. It has been a strange development.

“I have officially informed the state’s Ministry of Health and investigations are currently ongoing to unravel the cause of the deaths. We have collected samples of affected persons and we are looking out for Lassa fever, cholera, yellow fever and meningitis. Coronavirus test will equally start in the affected communities today.

The state’s Ministry of Health has brought an ambulance we are using to convey the sick ones to Enugu for proper diagnosis and treatment,” he said.

KanyiDaily recalls that the Nigeria Centre for Disease Control (NCDC),had revealed that it is also investigating the outbreak of an unknown disease that has reportedly killed 15 people in Benue state.

READ:  "Atiku Is From Cameroon"– Nnamdi Kanu Claims As He Tells Govt Only Way To Stop Boycott Of 2019 Election 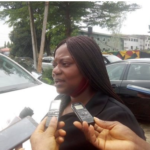 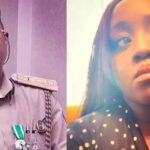