A Non-Governmental Organisation (NGO), Initiative for the Downtrodden, has rescued a 12-year-old house help simply identified as Esther, who was allegedly bought for N15,000 from a woman in Akowonjo area of Lagos State. 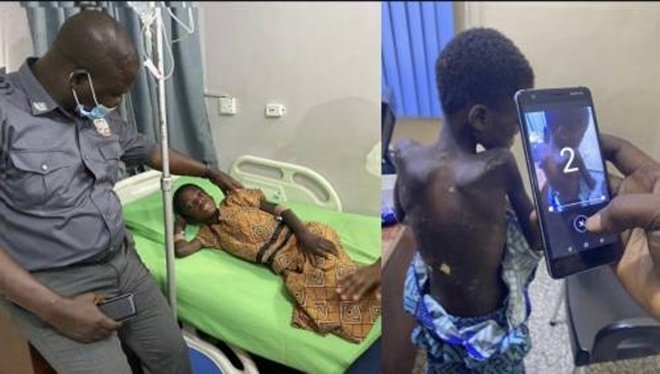 The President of the NGO, Peacemaker Onoja, told journalists on Friday, the woman who is known as Mrs. Makinde bought the girl from a friend and had been maltreating the little girl.

According to him, a resident of the area called the attention of the NGO to the girl’s plight on Thursday and she was rescued from where she was seen eating from the dustbin and bathing in the drainage.

”Neighbours alerted the NGO that the girl comes out of the house to bath with water from the gutter and eat from the dustbin. When we got there, we saw the woman, Mrs. Makinde, who identified herself as her mistress. The woman told us she bought the girl from a friend of hers called Iya Tutu.

“Instead of making efforts to connect the woman with us, she was busy begging and trying to see how the matter will die down.

“The woman told us she paid N15,000 to get the girl, and that she doesn’t know the girl’s origin. She said Iya Tutu brought the girl from somewhere in Ogun State and she had never met the parents of the girl. She doesn’t even know the surname of the girl,” Onoja said.

Onoja said the NGO immediately took the girl, who had scars and sores all over her body, to a hospital where she is currently receiving treatment.

He added: “When we asked her for her surname, she couldn’t tell us. The scars on the girl’s body are the ones the woman inflicted on her with nails, sticks and other weapons.”

KanyiDaily had also reported how a man in Katsina State locked up his physically challenged son in a cage for two years because he was embarrassed of the boy’s condition. 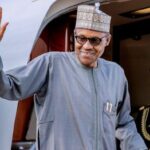 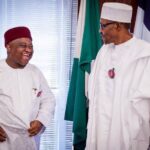