The Nigeria Centre for Disease Control (NCDC) has recorded 930 new cases of coronavirus, bringing the total number of infections in the country to 75,062. 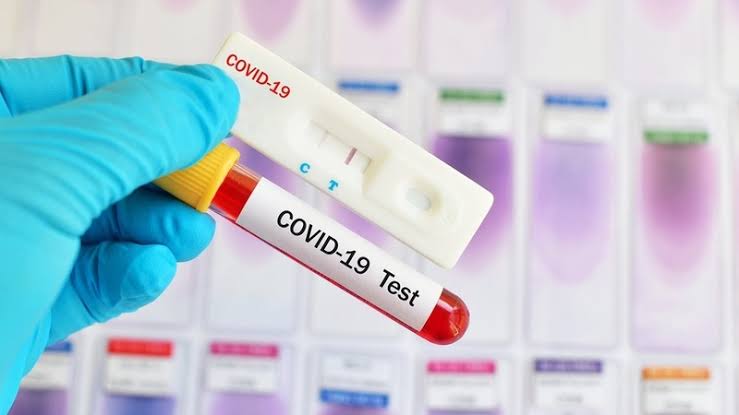 The NCDC made this known on Wednesday night via its official Twitter handle, where it disclosed that the new cases were recorded in 22 states including the Federal Capital Territory (FCT).

READ:  "In His Next World, He’ll Not Make Advances On Married Women" - Says Angry Husband Who Killed His Neighbour

Our discharges today include 106 community recoveries in Lagos State managed in line with guidelines.

A breakdown of cases by state can be found via https://t.co/zQrpNeOfet pic.twitter.com/vwknSB6Ro5

READ:  Panic in Rivers state as helicopter shoots at boat, kill passengers from the sky 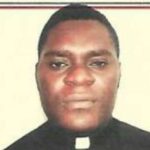 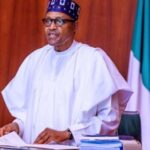