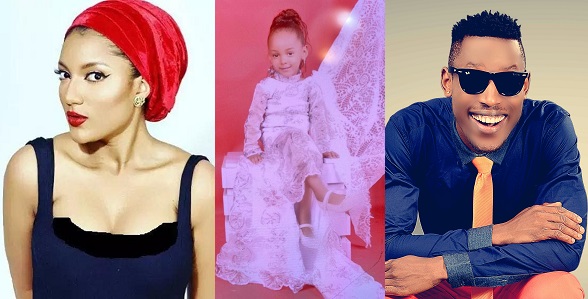 Mr 2kay had taken to his Instagram page where she shared an adorable photo of their daughter who clocked three and he accompanied it with sweet birthday wishes.

He wrote: “Shine bright my diamond , Happy birthday to my beautiful, lovely & adorable daughter Queen A. May God Blessings & Grace continue to be with you all the days of ur life Aman. #Alishais3”

Reacting to his birthday post, Gifty wondered how someone would put her daughter’s picture on his page, claiming her as his. She then proceeded to ask what the definition of a father was.

Describing Mr 2Kay as a pig, the reality star said she would start arresting people who claims her daughter as theirs. 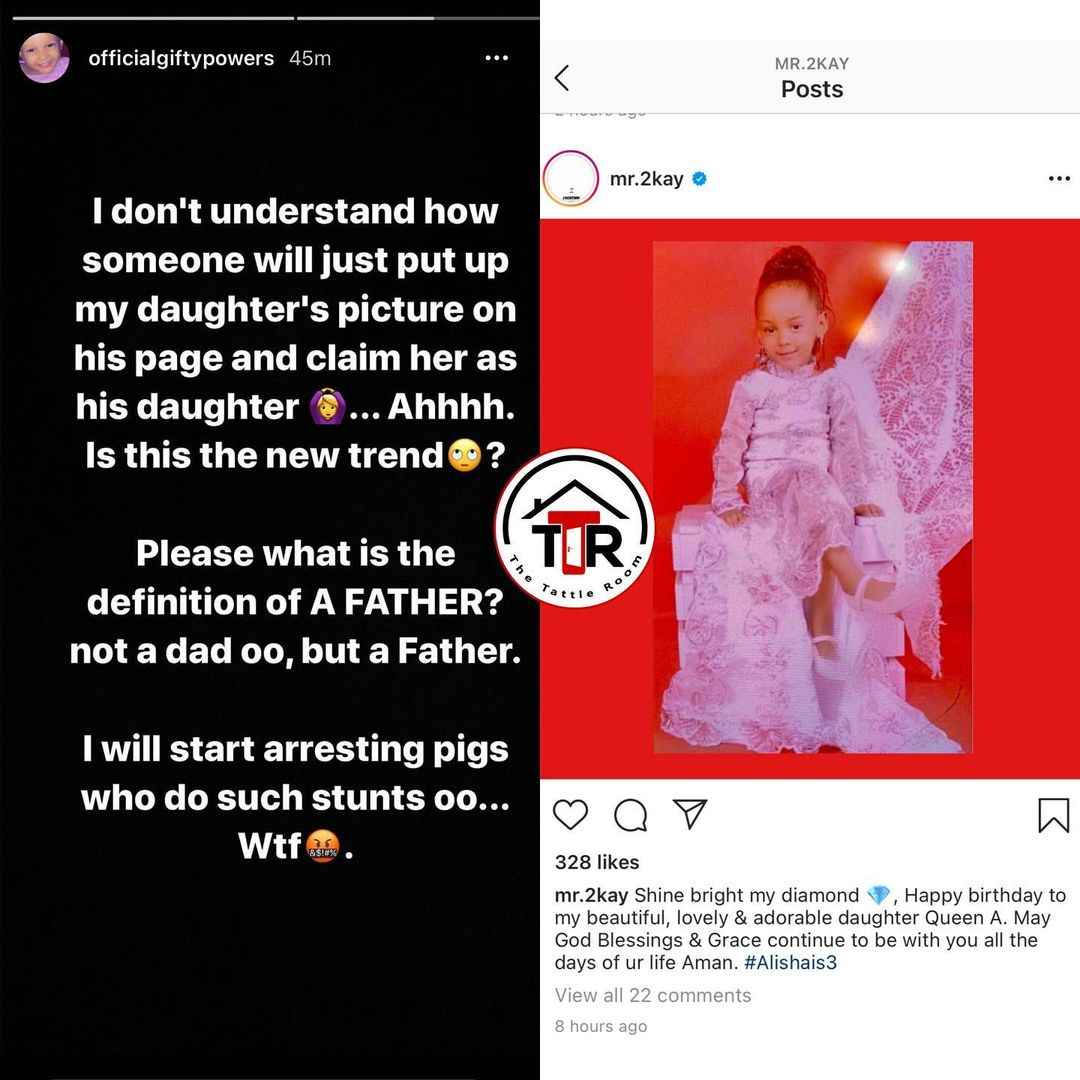 KanyiDaily recalls that Gifty had also shaded Mr 2kay last year for claiming the child’s paternity, saying the singer is not the father of her child.

READ:  "The Time Has Come For Me To Say Goodbye" - Daddy Freeze Leaves Cool FM After 20 Years [Video] 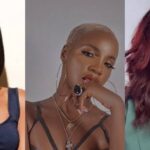 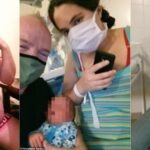