Katsina State Police Command has confirmed the abduction of another set of 80 students from an Islamiya school in the state on Saturday night. 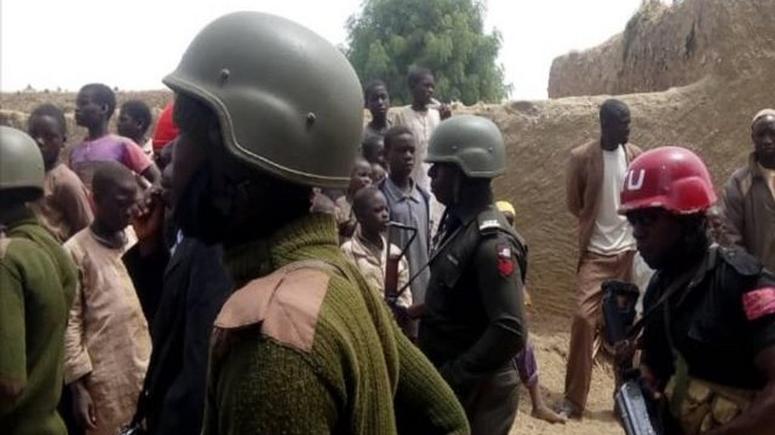 It was learnt that the 80 students were returning from an Islamic occasion when they ran into the bandits, who had earlier kidnapped the four victims and rustled some cows.

The police, however, said all the 80 students and the four victims have been rescued by security operatives, according to a statement on Sunday by the Katsina police spokesperson, Gambo Isah.

“On 19/12/2020 at about 2200hrs, a distress call was received by DPO Dandume, that some Islamiyya Students of Hizburrahim Islamiyya, Mahuta village, Dandume LGA of Katsina state, numbering about 80, while on their way back from Maulud occasion celebrated at Unguwan Alkasim village, Dandume to Mahuta village, were accosted by bandits who had already kidnapped four persons and rustled 12 cows from Danbaure village, Funtua LGA, trying to escape into the forest.

“On receipt of the report, the DPO led Operations Puff Adder, Sharan Daji and Vigilante group to the area and engaged the bandits into a fierce gun duel. Subsequently, the teams succeeded in dislodging the bandits and rescued all the eighty four (84) kidnapped victims and recovered all the twelve rustled cows.”

“Search parties are still combing the area with a view of arresting the injured bandits and/or recovery of their dead bodies. Investigation is ongoing,” the police spokesperson said.

The incident is coming barely three days after the release of the 344 students of Government Science Secondary School, Kankara, kidnapped by the bandits last Friday. 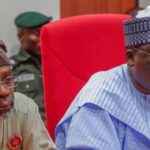 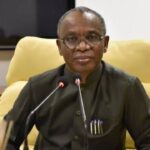