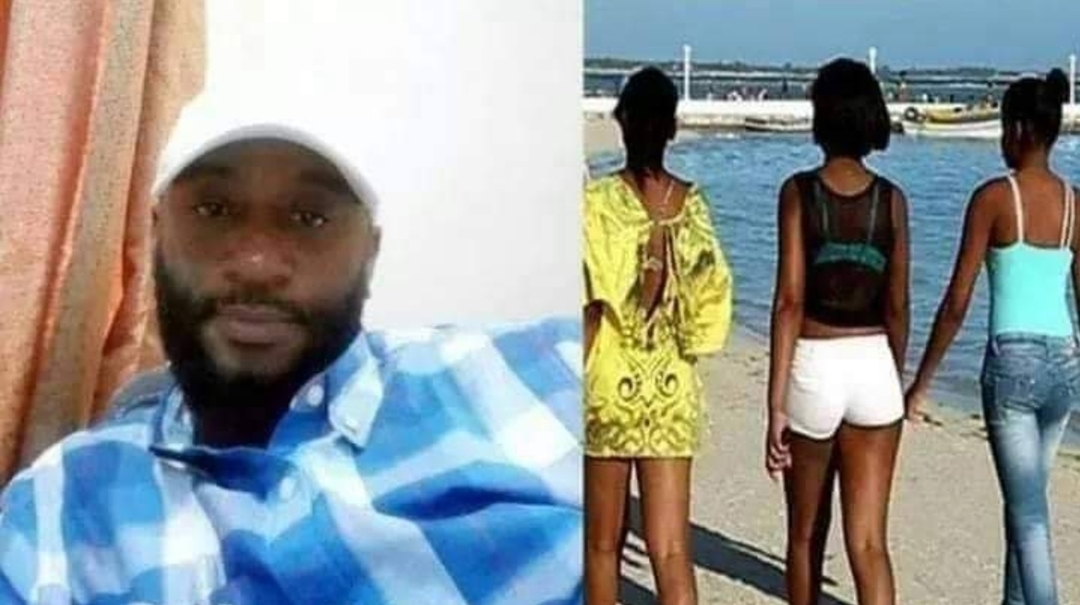 A Nigerian man identified as Ezemmuo Nkanu has recounted how he was raped by 3 girls in year two at the university and the police refused to arrest the girls after he reported the incident.

The man who disclosed this on his Twitter page, revealed that when the rape incident happened, one believed or did anything about it, adding that the rape has left him traumatized for years.

In my year 2 I was raped by 3 girls,they took turns on me. reported the matter but no one took me serious even the police refused to make an arrest, my guys thought differently. That incident has refused to erase from my memory every November 10 reminds me of that faithful day

“In my year 2, I was raped by 3 girls, they took turns on me. I reported the matter but no one took me serious even the police refused to make an arrest, my guys thought differently. That incident has refused to erase from my memory every November 10 reminds me of that faithful day,” he tweeted.

“Going through the comments section you will see why the society will never take men been raped serious, the police guy i complained to told me ” Young man go home are you not a man and don’t go about telling people that a girl raped you nobody will respect you”.

“I was 21 when it happened. One of the girls was my course mate and we were really very close, although I knew she was this crazy kind of girl.

“Before that faithful day, I had only been involved in sex just twice. I was a virgin till I gained admission into the university. It was at the university that I met my girl and we had sex the second semester.

“This girl called Rose was my close friend in the class so one day she invited me to her place. On getting there, I met two other girls of same age with her. I was told one of them was celebrating her birthday so as they were having a lowkey celebration.

“I wished her a happy birthday, took some drinks and we were all vibing. There was so much to eat and drink. I got really tipsy but I was still with my senses.

“That was when I began to notice them kissing me so I stood up to leave but couldn’t. Rose dragged me back. I was weak. Rose and one of the other girls held my my hands. I pleaded with her not to do that but it didn’t work.”

“I had the feeling that the girls added some weed to the jollof rice that i ate which was what effected me. That was when i lost it. 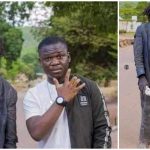 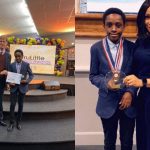