Federal Government has set a condition that states must fulfil before releasing to them the mRNA COVID-19 vaccines which is expected to arrive in the country within the next few weeks. 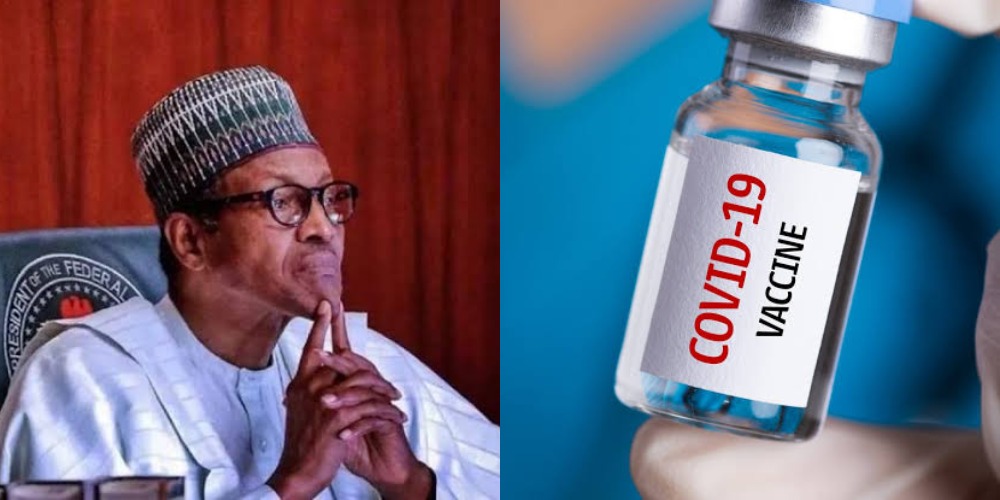 The Director, Logistics and Health Commodities, National Primary Health Care Development Agency, Hajia Kubura Daradara, said on Friday during a webinar hosted by the agency, that government would not release the vaccines to the states until the states are ready to administer them.

She explained that states were expected to administer the vaccines within five days to retain their potency and that only states that showed commitment to this would receive the vaccines.

“We are not releasing the vaccines to any state until we are sure that they are ready to implement (administer the vaccines). For the transportation of the vaccines, we will use dry ice in insulated thermal containers that are going to be sealed.

READ:  "I Am Ready To Die In Service Of Edo People" - Governor Obaseki Declares

“Once the vaccines are in the states, they can remove the vaccines and put them in their normal refrigerators where it would stay for five days,” Daradara said.

KanyiDaily recalls that the Federal Government had said the first batch of the vaccines would arrive in the country between the end of January and February 2021.

Plans are being made for President Buhari, VP Osinbajo, SGF Mustapha and other prominent Nigerians to receive the COVID-19 vaccine on live television. 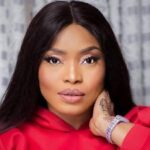