A yet-to-be confirmed number of Chibok girls who were abducted and held by Boko Haram insurgents since 2014, have reportedly escaped from captivity. 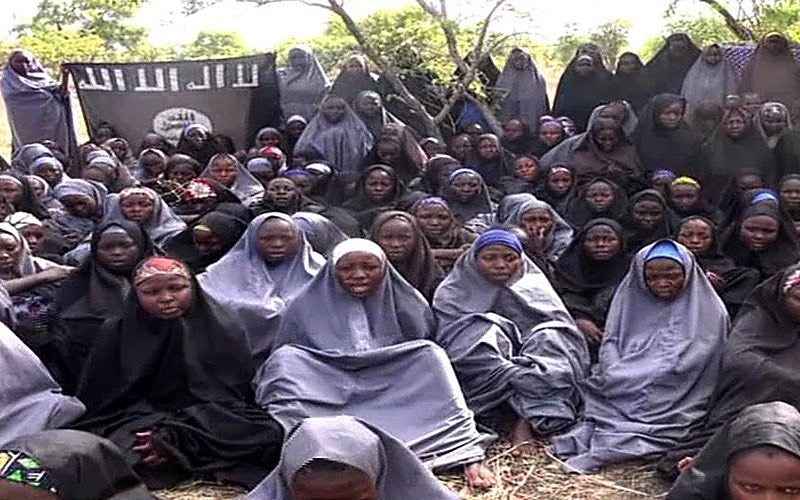 According to Daily Trust, a parent of one of the escapees, Halima Ali, confirmed that he has been contacted by security officials on the development.

Ali said that some of them were contacted by officials handling the Chibok girls’ abduction and that the affected parents might be invited to Maiduguri on a later date.

It was gathered that after the news broke, friends and family members trooped to the family house of Halima to congratulate the family on the good news.

Secretary of Chibok Parents Association, Lawal Zannah also confirmed that he was informed that some of the girls had escaped but is yet ascertain the number.

“We heard that some of our girls have escaped from the forest, but we are yet to get the detail about their number,” Zannah said.

It was learnt that Halima was married off to a Boko Haram commander under the instruction of the insurgents’ leader, Abubakar Shekau few months after their abduction from their boarding school in Chibok,

Maryam Ali (Halima’s sister), Amina Ali, Rakiya Ntsiha and Solomi Titus were some of the Chibok girls who escaped before the release of 21 and then 82 following negotiation with Boko Haram, making a total of 107.

KanyiDaily recalls that President Muhammadu Buhari had vowed that his administration would ensure the safe return of the remaining Chibok girls.

READ:  If Not For Buhari, Nigerians Would Be Refugees In Niger & Cameroon - Chris Ngige 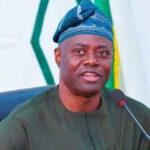 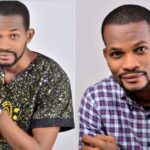