President Muhammadu Buhari has expressed sadness over the death of Muhammadu Gambo Jimeta, a one-time Inspector General of Police (IGP). 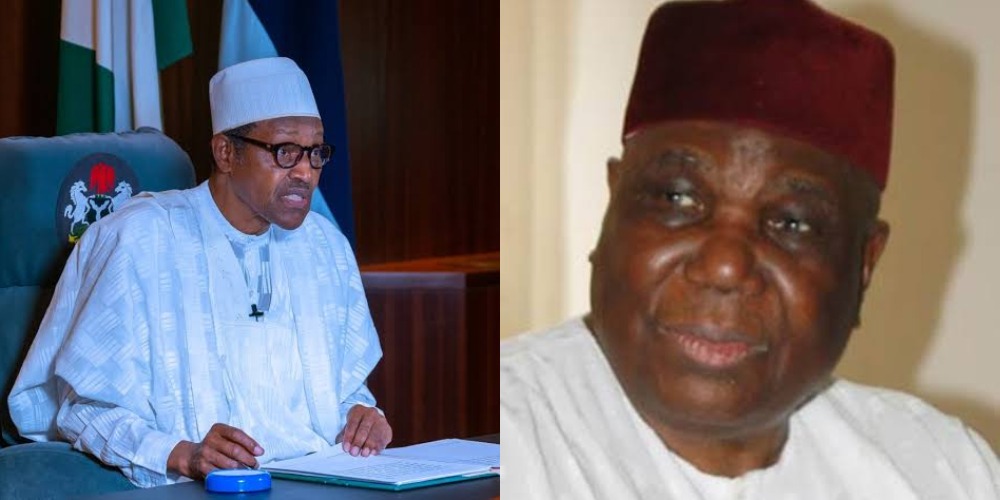 Jimeta, 83, whose death was announced on Thursday evening, served as IGP between 1986 and 1990, after which he was succeeded by Aliyu Atta.

Buhari in a statement by his Senior Special Assistant on Media and Publicity, Garba Shehu, titled “President Buhari mourns ex-IGP Gambo Jimeta,” describes the deceased as a true statesman.

“Conveying the condolences of his family and that of the government and people of Nigeria, the President describes the late crack police detective as ‘a man of great courage, intellect and a true Nigerian Statesman,’ adding that ‘Today, Nigeria lost a great son. He lived for the nation and served with all his strength.’

“May Allah bless his soul and give fortitude to the bereaved family, the government and people of Adamawa State to bear this irreparable loss,’ President Buhari prays.”

This is coming just a few days after President Buhari mourned the death of a former Minister of Commerce and Industry, Jubril Martins-Kuye, who died on Sunday morning. 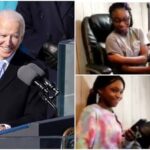 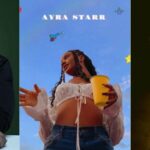