The new Director-General of the World Trade Organisation (WTO), Ngozi Okonjo-Iweala, said she was surprise when her appointment was opposed by the former president of United States, Donald Trump. 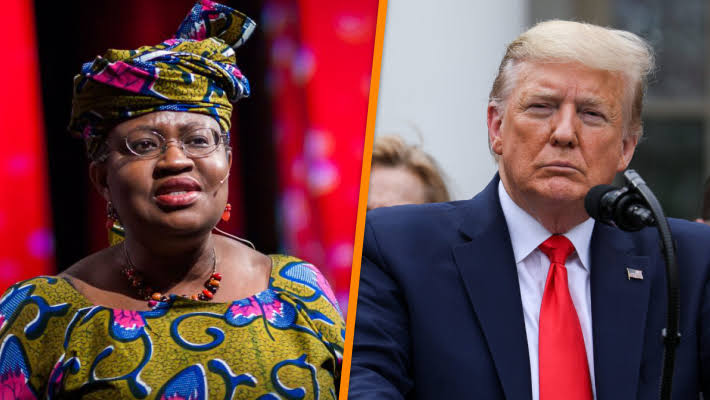 Okonjo-Iweala stated this on Monday during a press conference shortly after she emerged as the WTO DG, Daily Trust reports.

According to her, she had two good interviews with the Trump’s administration and there was no indication that she would be opposed.

“I think I was quite surprised when that came (opposition from Trump) because there was no indication that there was any problem with the US.

“I had two good interviews with the authorities and with the administration so it was a surprise. But that’s the way life works. When things happen, you take them in your stride and you move on.

READ:  ASUU Strike: DELSU Orders Students Back To Campus For Commencement Of Lectures

KanyiDaily recalls that on Monday, February 15, 2021, the WTO had appointed Okonjo-Iweala as the first African and first woman to lead the organisation.

Her appointment comes after US President, Joe Biden, endorsed her candidacy following the withdrawal of the only other remaining contender, South Korean Trade Minister Yoo Myung-hee. 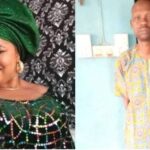 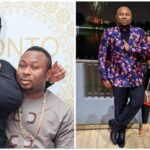