The Nigeria Centre for Disease Control (NCDC) confirmed 184 new cases of Coronavirus on Wednesday, May 13, 2020, bringing the total number of infection in the country to 4971.

While the number of discharged cases rose to 1,070, the NCDC said six more people had died from the virus as of Wednesday, bringing the nation’s total death rate to 164.

A breakdown of cases by state can be found via https://t.co/Z5x7UFXpXd#TakeResponsibility pic.twitter.com/k0bFN61BKX

READ ALSO
Woman Poison Her Husband, Cut Off His Manhood, Watch Him Die Slowly And Painfully In Nasarawa 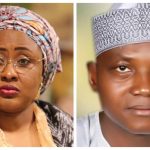 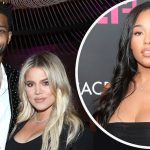