Search
Menu
Search
Brother to Oscar Pistorius,  Carl according to investigation is suspected to have wiped out phone calls, whatsapp messages from Oscar’s Iphone which is believed was synchronized with his computer. 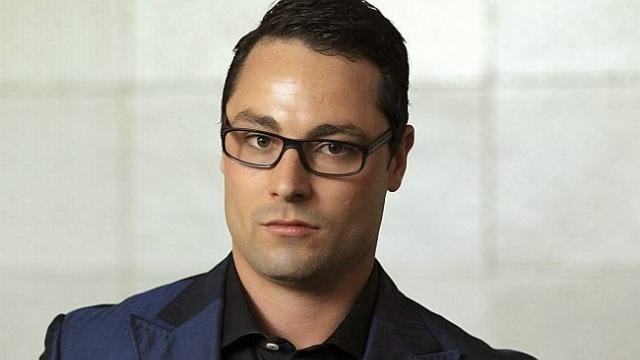 Police suspected the brother of Oscar of wiping data from the Olympian’s phone in the days after he killed his girlfriend Reeva, a S/African radio claims. Though the police considered charging him for defeating the end of justice but later declined to charge him

Oscar is due to come back in court for sentencing on the 13th October for culpable homicide, since the presiding judge ruled out murder charges against him. 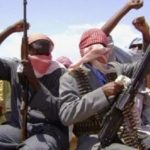 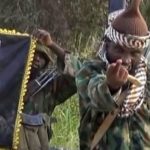