Rivers State Governor, Nyesom Wike has threatened the Federal Government saying Nigeria will be buried if his Benue counterpart, Samuel Ortom, is assassinated. 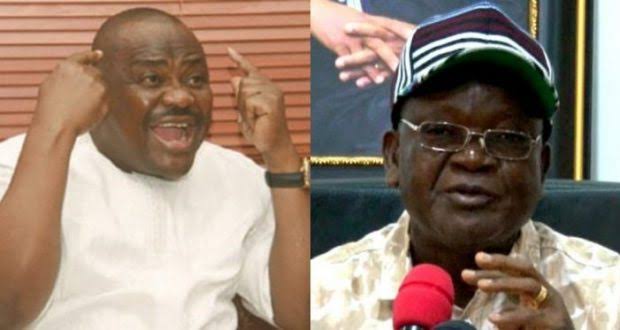 Wike stated this on Saturday while reacting to an attempted assassination of Governor Ortom by gunmen suspected to be Fulani herdsmen, along Tyo-Mu-Abetse-Gboko Road, in Makurdi Local Council of Benue state.

KanyiDaily recalls that Ortom had earlier narrated how he ran over 1.5 kilometers on foot to escape an attack by suspected herdsmen on his farm at Tyo-mu community.

Reacting in a statement signed by his spokesman, Kelvin Ebiri, Governor Wike said if the Ortom is killed, Nigeria will cease to exist and the Federal Government will be held responsible.

“If you kill Ortom, then be prepared to bury Nigeria. If anything happens to Governor Ortom, the Federal Government will be held responsible and they should be prepared that there will be no more Nigeria,” Wike said.

Wike alleged that during the 2019 general elections, the former General Officer Commanding (GOC) 6 Division of the Nigerian Army in Port Harcourt, Major General Jamil Sarham, and All Progressives Congress chieftains concluded plan to assassinate him.

The Rivers governor described as disturbing the growing trend where the live of governors are brazenly threatened.

KanyiDaily had also reported how Governor Ortom escaped death last year when suspected armed herdsmen shot at him in his farm at Adeke along Makurdi-Naka road. 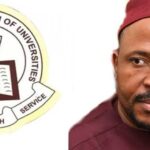