Upcoming Nigerian singer, Barry Jhay has been arrested in connection to the death of Record label boss, Kashy Godson, the CEO of Cash Nation. 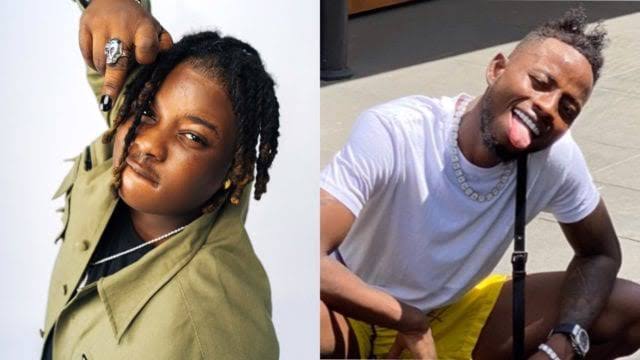 Godson was said to have committed suicide in the early hours of Sunday after he allegedly jumped from his house balcony in Ghana.

However before the incident, Barry Jhay and Kashy Godson had a misunderstanding which allegedly led to a serious fight between them.

Following the fight, Barry Jhay uploaded a video of his mouth bloodied on his Twitter page, saying: ”See the way this guy beat me, I didn’t do anything, I was recording. I’m done with Kash Nation.”

Video footage of Singer Barry jhay after he allegedly fought with Kashy pic.twitter.com/UtWoEkW0Z7

READ:  I Was Very Stubborn As A Child But My Parents Made Sure I Became Successful - Yul Edochie

Later on, news emerged that the Cash Nation boss have committed suicide. It was alleged that he jumped from his house balcony after battling depression for a long time.

But there are also conflicting reports as other sources are saying that he was pushed off the building by someone he had a business transaction with. 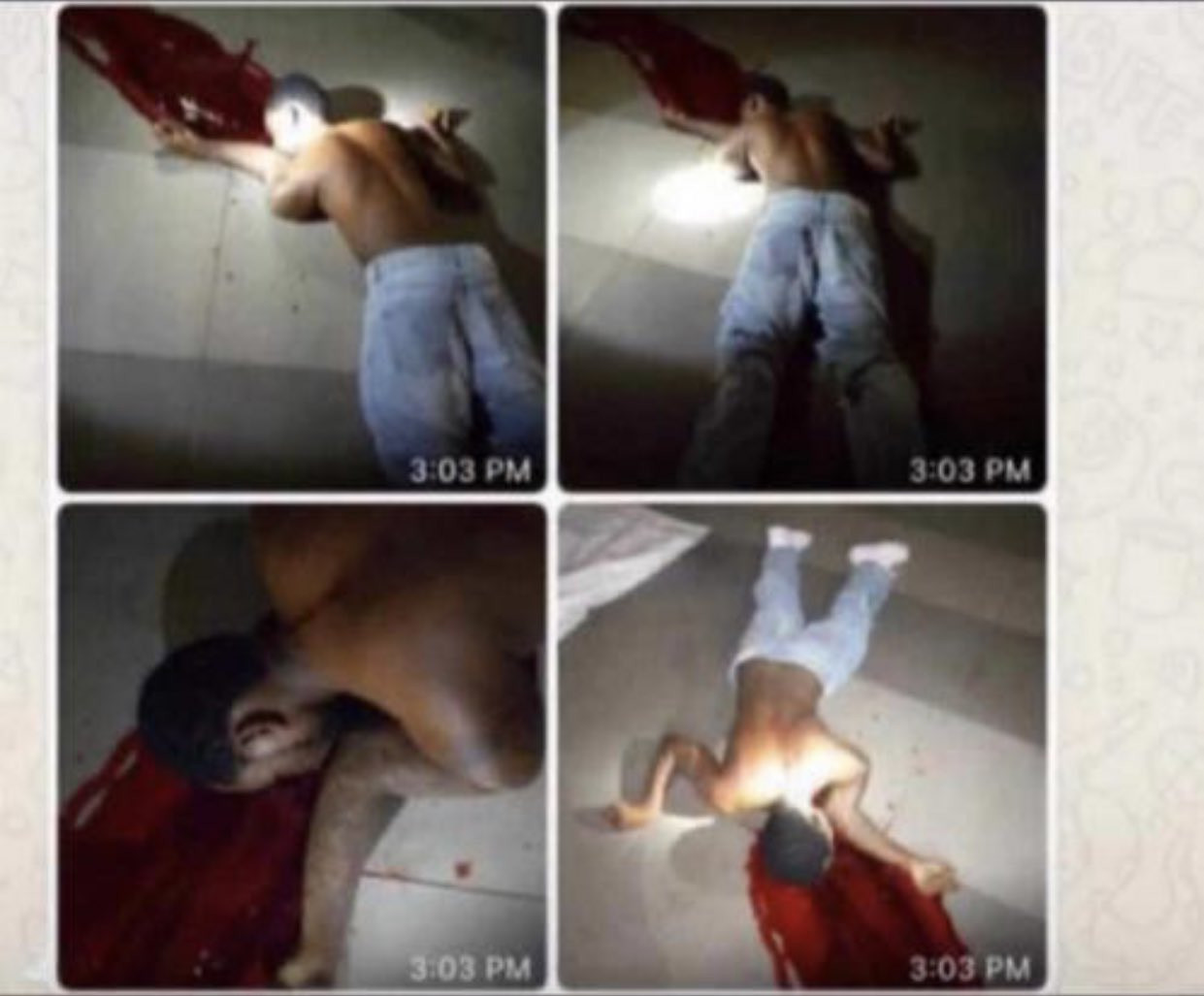 However, Kashy’s sister Rina shared some vital details via her Whatsapp status, pointing accusing fingers at Barry Jhay over the death of her brother.

According to her, Godson was still fully dressed and there is no way he could have possibly taken his life. She insisted that he was killd by Barry Jhay.

Barry Jhay, who is now the prime suspect, has reportedly been arrested by the police in connection to Godson’s death in Ghana.

KanyiDaily recalls that two years ago, Barry Jhay revealed how Davido saved him from the illegal deal he signed with Kizz Daniel’s record label ‘Flyboy Inc’.

READ:  Davido And Chris Brown To Collaborate On New Song "Blow My Mind" 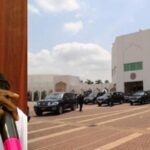 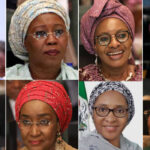