Former Chairman of Daar Communications PLC, Raymond Dokpesi, has been discharged and acquitted of corruption allegations by the court of appeal in Abuja. 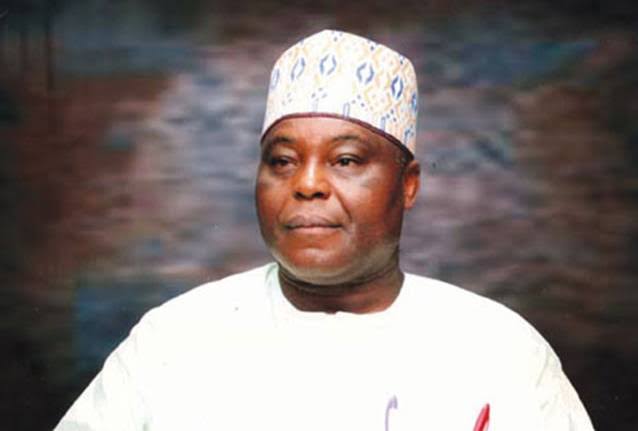 Dokpesi, his company, DAAR Investment and Holdings Ltd, were arraigned on a seven-count charge bordering on alleged procurement fraud and breach of public trust.

The Economic and Financial Crimes Commission (EFCC) had called 13 witnesses in the course of the trial, and Dokpesi and his firm made no-case submissions.

On November 21, 2018, John Tsoho, trial judge, had struck out Dokpesi’s no-case submission and ordered him to open his defence.

However, Dokpesi approached the court of appeal seeking to upturn the trial court’s decision which rejected the no-case submissions he made.

Delivering judgment in the appeal on Thursday, Elfrieda Williams-Dawodu, justice of the appellate court in Abuja, held that the prosecution failed to establish a prima facie case against the appellants.

She said the prosecution also failed to prove that the money received by the defendants was a “proceed of criminal breach of trust”.

The judge added that the prosecution did not also establish the elements of the offences charge to warrant the appellants to be called upon to enter defence.

READ:  President Buhari Pays Visit To The Arch-Bishop Of Canterbury In London [Photos] 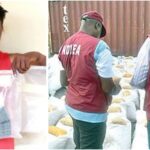 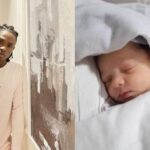