A massive fire broke out few minutes ago at one of Nigeria’s biggest food/cereal production factories in Lagos Free Trade Zone (FTZ). 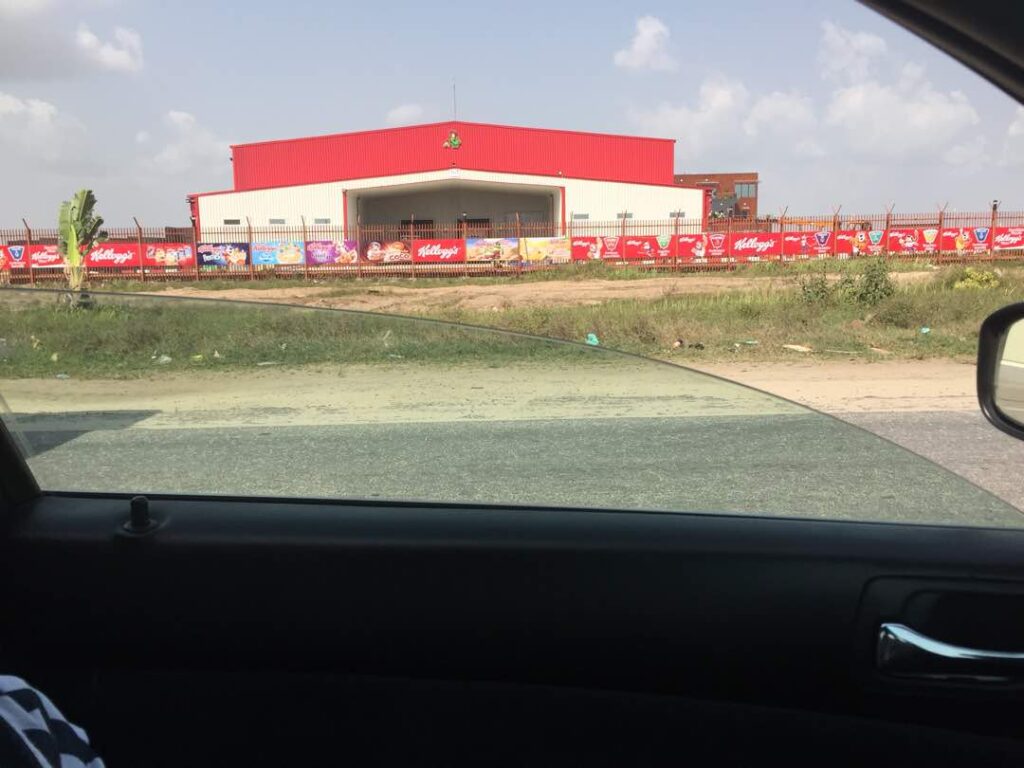 The huge blaze is at the N6 billion Kelloggs-Tolaram Nigeria Limited a joint business venture between the Kelloggs group of the United Kingdom and the Tolagram group of Singapore.

The two companies established a joint venture in 2015 to develop snacks and breakfast foods for the West African region. As part of the agreement, Kelloggs acquired a 50% stake in Multipro, and has a right to acquire a stake in Tolaram Africa Foods (which holds a 49% stake in Dufil Prima foods).

Tolaram are the group behind Hypo Bleach and Dufil; the makers of Indomie noodles, Power Oil and Minime chinchin. 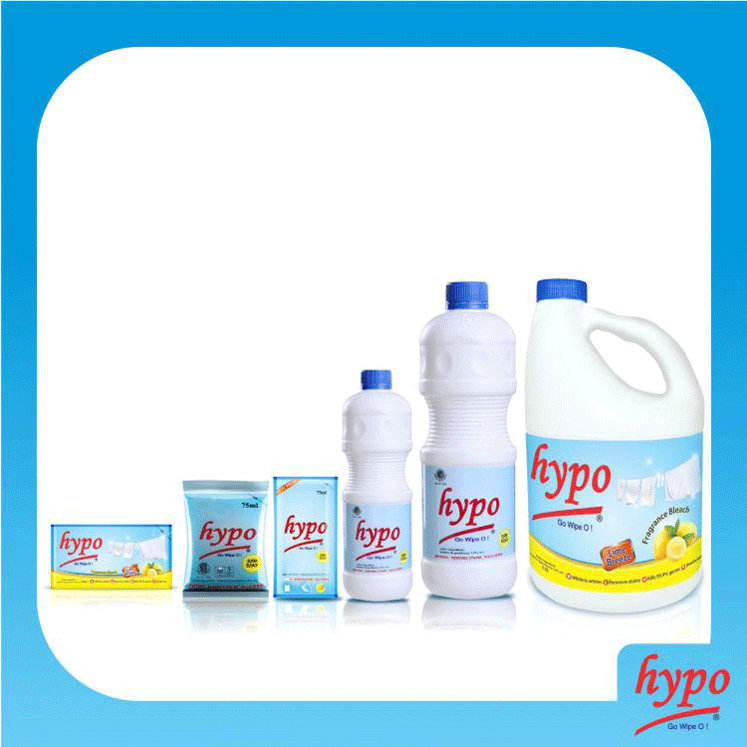 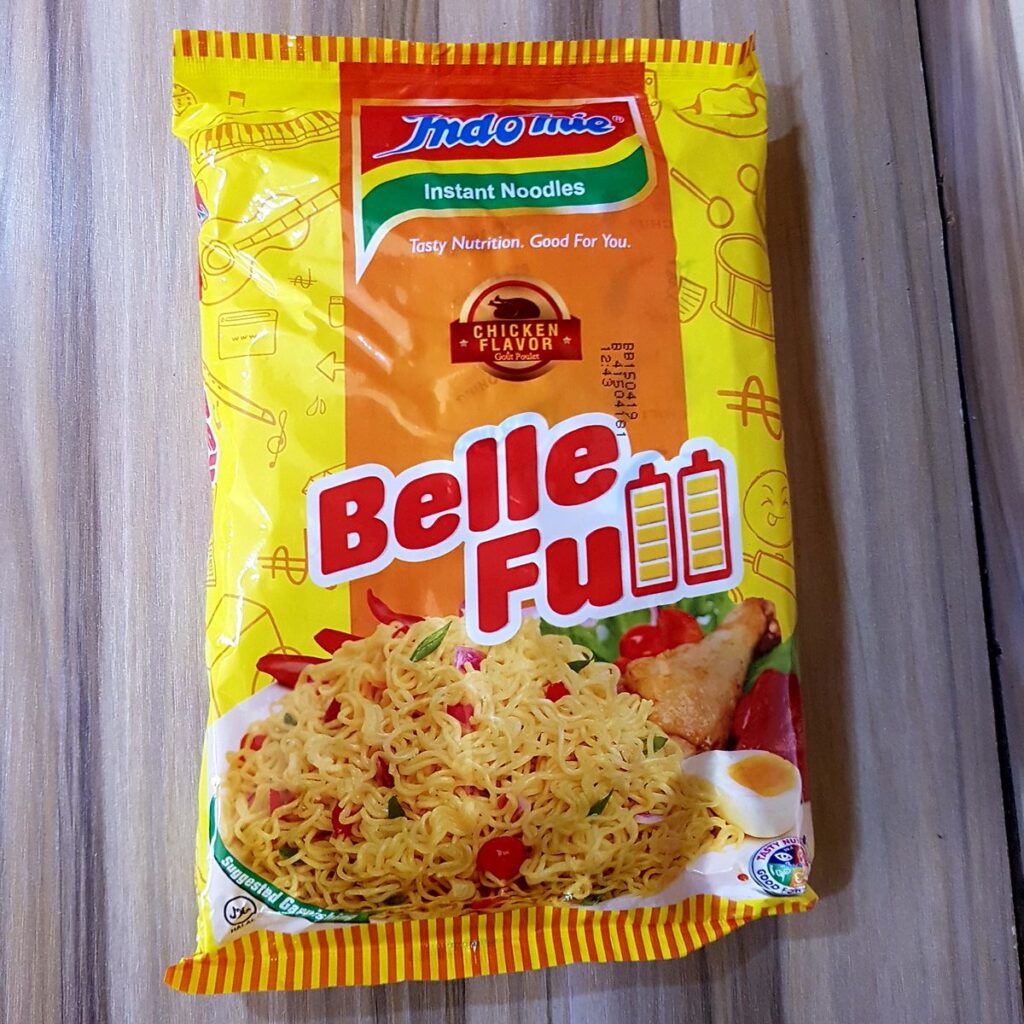 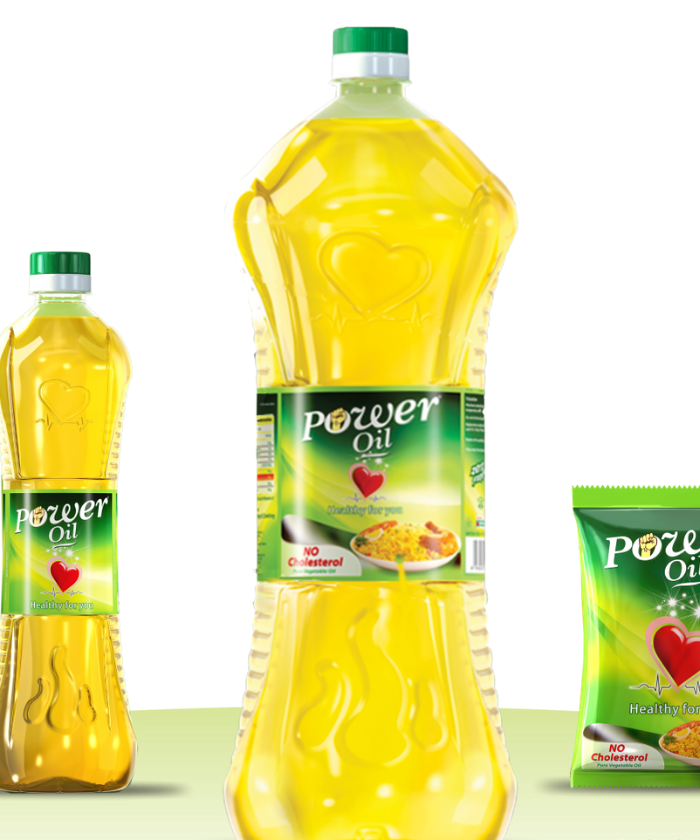 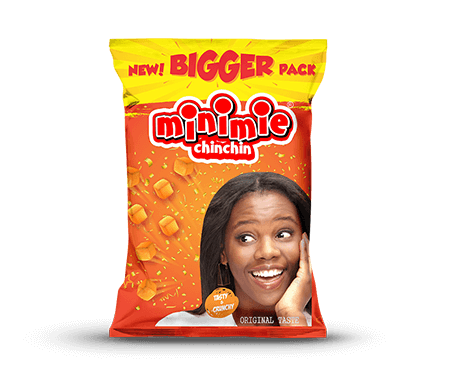 The Kelloggs company are the makers of popular brands such as Kelloggs cornflakes, Keeblers and Pringles. 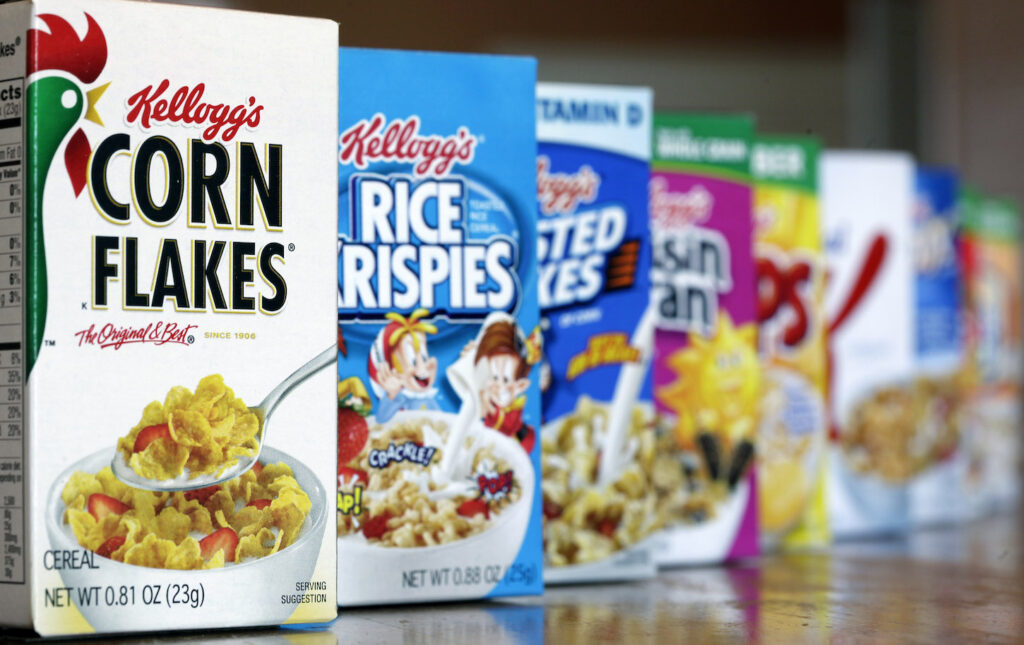 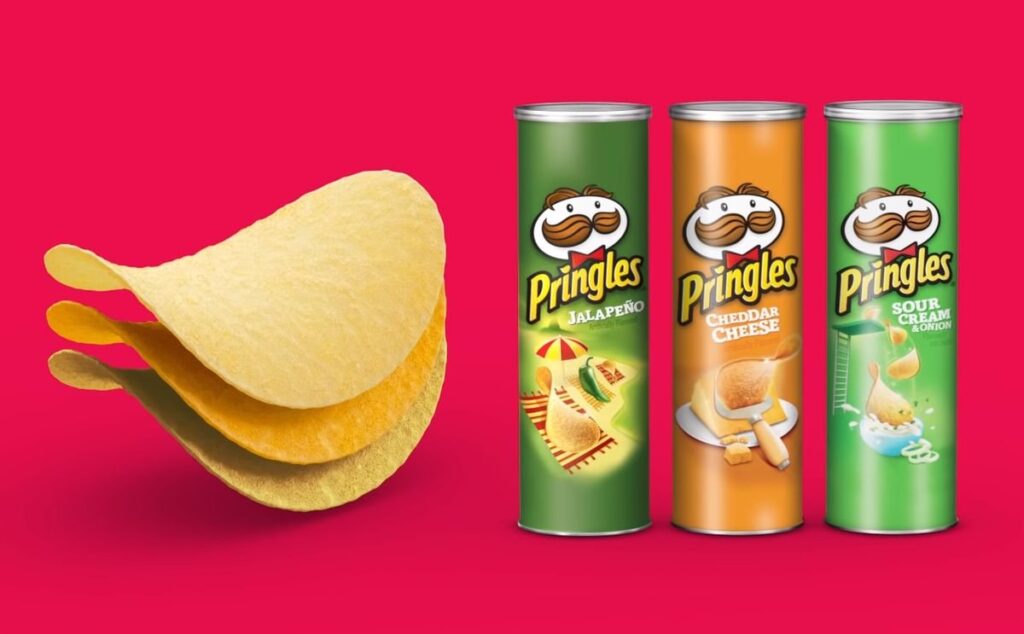 The cause of the fire is unknown as the time of reporting this.

Two Dangote fire trucks has just gone into Indomie to quench the fire.

UPDATE 1: The cause of the fire came from electric cables.

“DSS Informed FG Of Pantami’s Extremist Views, US Govt May Place Him On No-Fly Zone”