Minister of Information and Culture, Lai Mohammed, has said it is in the best interest of Nigerian elites for the country to remain united and stop fanning calls for the nation to break up. 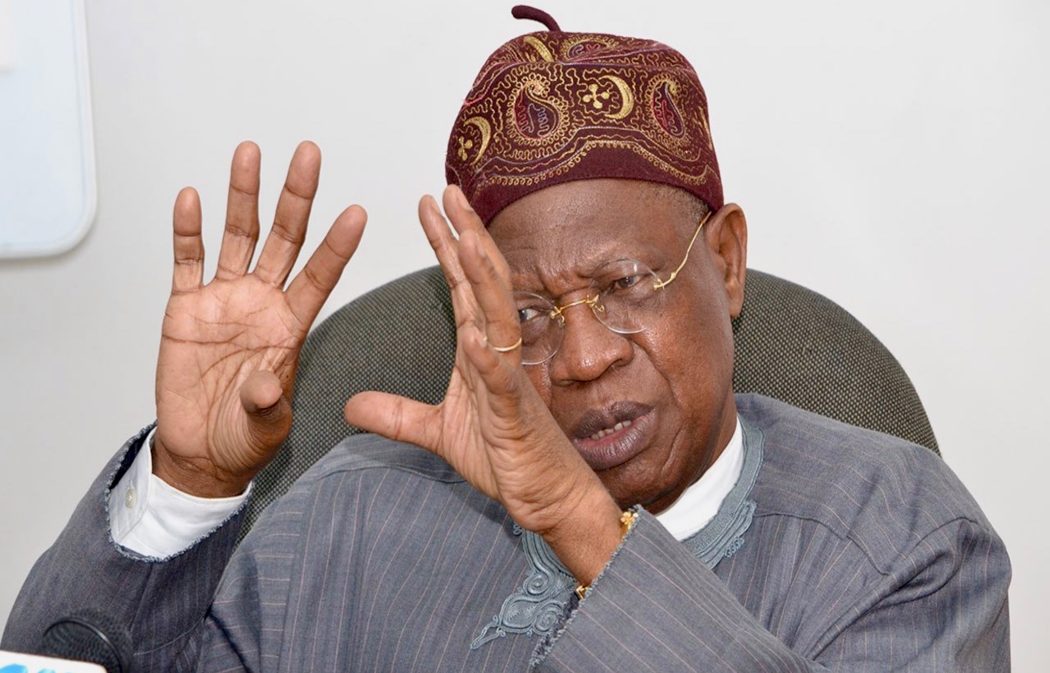 Mohammed stated this Wednesday when he featured on a News Agency of Nigeria (NAN) flagship interview programme, NAN Forum.

The minister accused elites of fanning the embers of disintegration in the country, and warned that they will bear the greater consequences if Nigeria breaks up.

According to him, some elites who have attained professorial status may be left with no option than to work in bakeries in neighbouring Togo just to survive.

“Our challenge is more with the elites, not with the common people. Go to the remotest part of Nigeria today, you will see Nigerians from different tribes, culture and religion living together peacefully,” he said.

READ:  Billionaire Femi Otedola Flies His Whole Family To Italy For Only One Hour, Just To Buy Ice Cream [Video]

“Elites ought to take the lead in cementing the unity of the country. But when the elites start preaching tribal hatred, people believe them because they think they know better.

“Nigeria accounts for 70 per cent of West Africa’s population, and if Nigeria should disintegrate today, we are going to overrun Benin Republic, Togo, Niger and other neighbouring countries.

“The elites will suffer more because some professors could be working in bakeries in Togo just to survive. We saw it happen when the Liberians came here during their civil war.

“It is in their own enlightened interest that they should work to fix Nigeria. Many of them have more than one passport — American, British, Irish — and at the first crack of trouble, they are gone.”

KanyiDaily recalls that a presidential spokesman, Garba Shehu, said President Muhammadu Buhari can’t be intimidated or bullied by those agitating for secession. 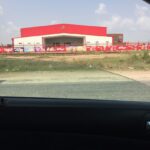 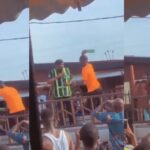