The National Broadcasting Commission (NBC) has suspended Channels Television with a fine of N5 million for breaching the broadcast code after interviewing the spokesperson of the proscribed Indigenous People of Biafra (IPOB), Emma Powerful. 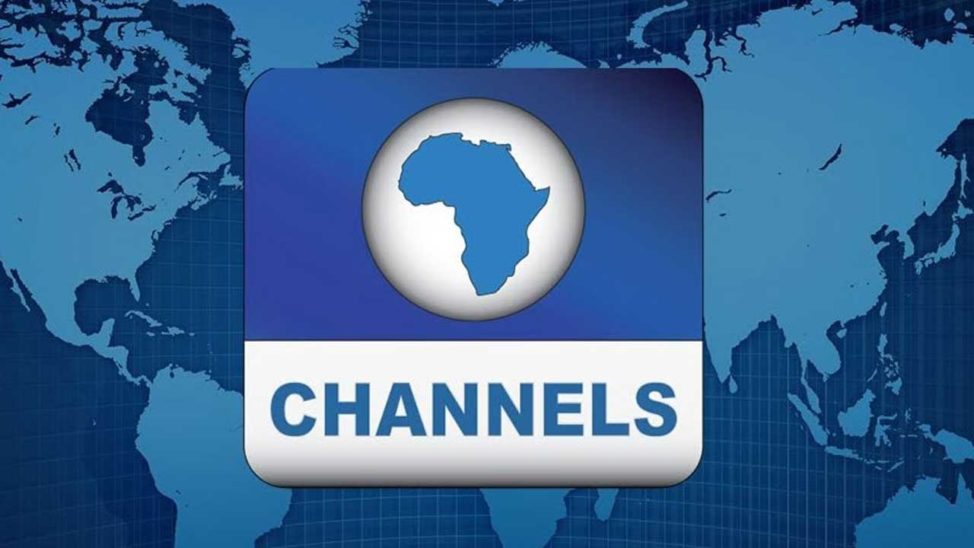 The suspension was contained in a letter addressed to the Managing Director of Channels Television signed by the Acting Director-General of the Commission, NBC, Prof. Armstrong Idachaba.

The NBC accused Channels TV of allowing the IPOB spokesperson to make secessionist and inciting declarations on air without caution or reprimand contrary to the broadcast code.

The Commission further alleged that in spite of the fact that IPOB has been proscribed by a court of law, Channels TV allowed its spokesperson to make “derogatory, false and misleading statements about the Nigerian army.”

According to NBC, the interview hosted by Seun Okinbaloye on the live programme “Politics Today” on Sunday night, was in contravention of several of the broadcast codes and extant laws of the land.

READ:  Father Mbaka Is Politicising And Commercialising His Ministry Too Much - Anglican Bishops

“We refer to the broadcast of your programme of Sunday, the 25th April, 202, 7 pm. In the programme, a so-called new leader of IPOB made several secessionist and inciting declarations on air without caution or reprimand by your station. He also made derogatory, false and misleading statements about the Nigerian army.

“This is reprehensible; especially that IPOB remains a proscribed organization as pronounced by the courts of the land. This much, Channels TV ought to know and respect. The programme was very clearly in violation of the provisions of the Code, and extant provisions of the Broadcasting Act.

“Refer, sections 3.11.1{b} and 5.4.3 of the Code which state the following: 3.11.1 (b) says: ‘‘The broadcaster shall ensure that no programme contains anything which amounts to subversion of the constituted authority of compromises the unity of corporate existence of Nigeria as a sovereign state.

“Section 5.4.3: In reporting conflict situations, the broadcaster shall perform the role of a peace agent by adhering to the principle of responsibility, accuracy and neutrality.’’

“Please also note that broadcasting is expected to influence society positively, setting the agenda for the social, cultural, economic, political and technological development of a nation for the public good (section 0.2.1 of the Code).

“Similarly, the Broadcasting Act in section 9 mandates the holder of a license to use it to promote national interest, unity and cohesion and it shall not be used to offend the religious sensibilities or promote ethnicity, sectionalism, hatred and disaffection among the people of Nigeria.

“For obviously breaching the above provisions of the law, your station remains liable to sanctions provided in section 15 of the code which prescribes among others – suspension of broadcast license and a fine of N5million.

“Please be reminded that your station owes the country the responsibility for a truly professional and ethical guided broadcast station, especially at times of crisis. Please ensure an immediate stop of the programme.”

NBC has expanded its crackdown on radio and television stations for airing materials that were deemed uncomfortable for the Buhari administration. 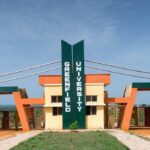 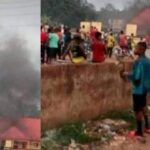