The Indigenous People of Biafra (IPOB) have accused the police, army and other security agents of allegedly killing and dehumanisation of Nigerians in the South-East amid the coronavirus lockdown. 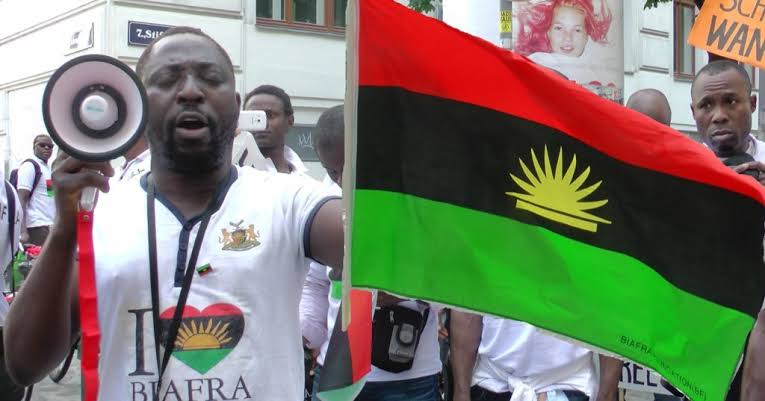 In a statement by its Director of Media and Publicity, Emma Powerful, on Monday, the group alleged that more than 20 south-easterners were killed, harassed and humiliated in the face of the lockdown over the COVID-19 pandemic by security agents.

“The Nigerian military, the police and other security apparatus have in recent days killed more than 20 innocent citizens in Biafraland since the coronavirus lockdown started,” the statement partly reads.

“Some of the victims of this cruelty included Mazi Ebuka Nwonye, 25, who was murdered in cold blood at Nkpor, Anambra State; Mazi Promise, 46, killed at Uratta Road, Aba; Chinaemerem, also killed in Aba; and Mazi Ekene Obieze, 24, stabbed severely with dagger by Fulani soldiers and police deployed in Biafraland who are determined to reduce our population at all costs.

“Victims including Mazi Ekene Obieze are still in critical conditions in the hospital. As if this is not enough, the killer squad under the guise of the police SARS, murdered in cold blood one Mazi Friday Arunsi, a middle-aged man in his home town of Ebem Ohafia, Abia State that resulted in an uprising in Ohafia on April 18, 2020.

“It is ridiculous that the Nigeria police and army personnel have abandoned their duties and resorted to chasing rats on the street of Ezego in Nkpor, Anambra State, and other several roads and streets in Biafraland, killing innocent and unarmed citizens with reckless abandon.

“The Nigerian government refused to include Biafrans in its COVID-19 palliatives, but allowed its security agents to be killing our fathers, mothers and youths who ventured to come out and look for food materials to buy for their families.

“Majority of Fulani terrorists were recruited into the Nigerian military and the police and 50 per cent of them were deployed to kill Biafrans. We also want to alert the world that they have, once again, resumed their secret operation of searching house to house looking for IPOB members and those regarded as IPOB supporters.”

KanyiDaily recalls that last week, IPOB Leader, Nnamdi Kanu distributed relief materials to south-easterners across the nation to cushion the effect of the coronavirus lockdown by Nigerian government.

The items included 40,000 bags of rice, bags of onions, cartons of tomatoes and other food condiments and protective personal equipment. 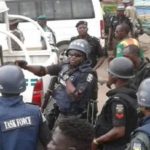 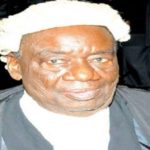