The National Broadcasting Station (NBC) has sanctioned three major broadcast stations over their alleged roles in escalation of violence across the nation. 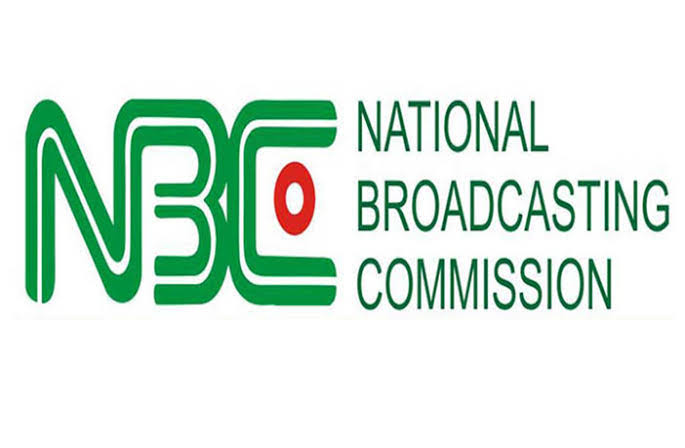 The NBC had in a press statement on October 20, 2020, cautioned media houses on the coverage of the #EndSARS protests.

“The National Broadcasting Commission monitors with keen interest the coverage and reportage of the ongoing protest on the EndSARS campaign and notes that broadcasters have, so far, been conscious of their role as gatekeepers and the fourth estate of the realm,” NBC said in the statement.

“In specific terms, the Commission enjoined broadcasters to take definite note of the following provisions of the Nigeria Broadcasting Code to further guide their broadcast during this challenging time.

READ:  You Will Beg Pastor Fatoyinbo In The End Because He Is Called By God - Pastor Ashimolowo [Video]

“Broadcast technology enables the broadcasters to bring information on issues of concern to the audience with immediacy. In the event of a crises, the advantages of broadcast technologies may be used but not in a manner to aggravate the situation or adversely affect those emotionally involved.”

“In reporting conflict situations, the broadcaster shall perform the role of a peace agent by adhering to the principle of responsibility, accuracy and neutrality and the broadcaster shall approach with restraints, the use of materials from user generated sources in order not to embarrass individuals, organisations, government or cause disaffection, incite to panic or rift in the society at large.

“At all times, ensure that the coverage of a disaster or crisis is aimed at the overall public interest, guidance and safety;

“The National Broadcasting Commission wishes to reiterate that broadcasters have a duty to promote the corporate existence of the Nigeria, and the socio-economic well being of the Nigerian state.

“The Commission urges all broadcasters to continue to provide efficient, professional and comprehensive service to the people based on national objectives and aspirations.”

The #EndSARS protest, which began on a peaceful note has since gone violence, with many states experience wanton destructions and looting of public and private properties. 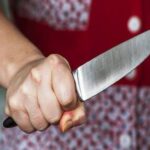 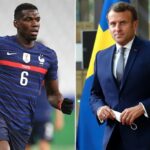