Ayigbe Town chief, Nana Odiasempa Nii Ade Quaye, has been arrested by the police over the death of a young man who was lynched for allegedly stealing a pregnant goat belonging to the chief in Ghana. 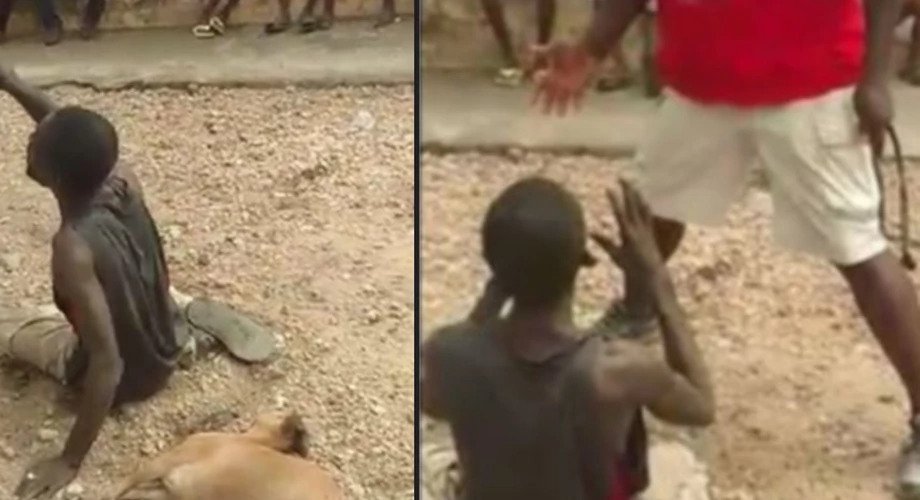 Nana Odiasempa was arrested on Monday with his 50-year-old driver, W. O. 1 (Rtd), Adjona Henry, for their involvement in the murder of the deceased,

The PRO of the Eastern Region Police, Sgt. Francis Gomado said he received information on Friday, April 2, about the death of the man popularly known in the area as Abombi.

Police officers were then dispatched in area to retrieve the body of the deceased, who was alleged to had been tortured to death.

Police initial investigations uncovered that the deceased was arrested with a pregnant goat suspected to have been stolen, at Ayigbe Town, Nsawam by some unknown persons.

READ:  Over 100 Graves Robbed In Benin Republic For Voodoo Rituals

The deceased was allegedly subjected to severe beatings which included stamping of his neck and chest by the chief’s driver, Henry, until he became unconscious.

Even after Abombi went unconscious, the suspects kept him in the palace for the rest of the day before dumping his body at a railway.

Sgt. Gomado said: “He (the deceased) was found dead the following day at the railway crossing at Nsawam. His body has since been sent to police hospital for preservation awaiting autopsy.”

READ:  Married at 17, Became a Mum at 18, Hanged Herself at 19. Read Story Of Girl Who Suffered From Post Natal Depression 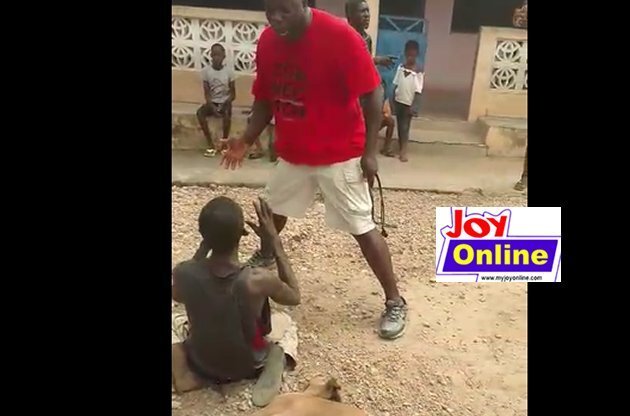 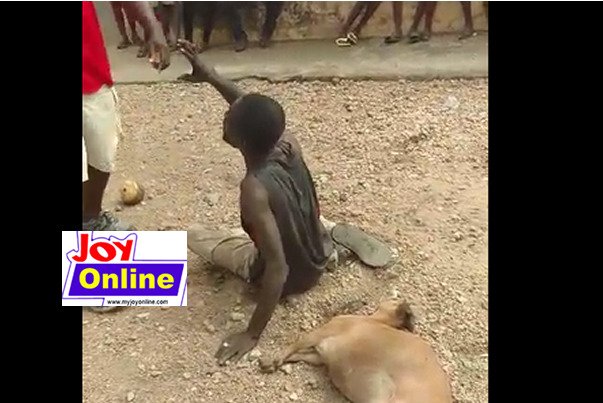 KanyiDaily had also reported how an Anambra Chief was arrested for causing trouble in Lagos Hotel after lodging two Abuja ladies for sex. 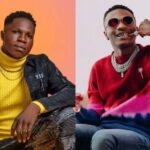 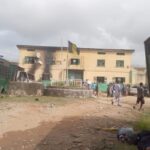