A customary court sitting in Mapom, Ibadan has dissolved a 15-year-old marriage between Olubunmi Faseyitan, a mother of two, and her husband, Kolawole, over suspicions of witchcraft. 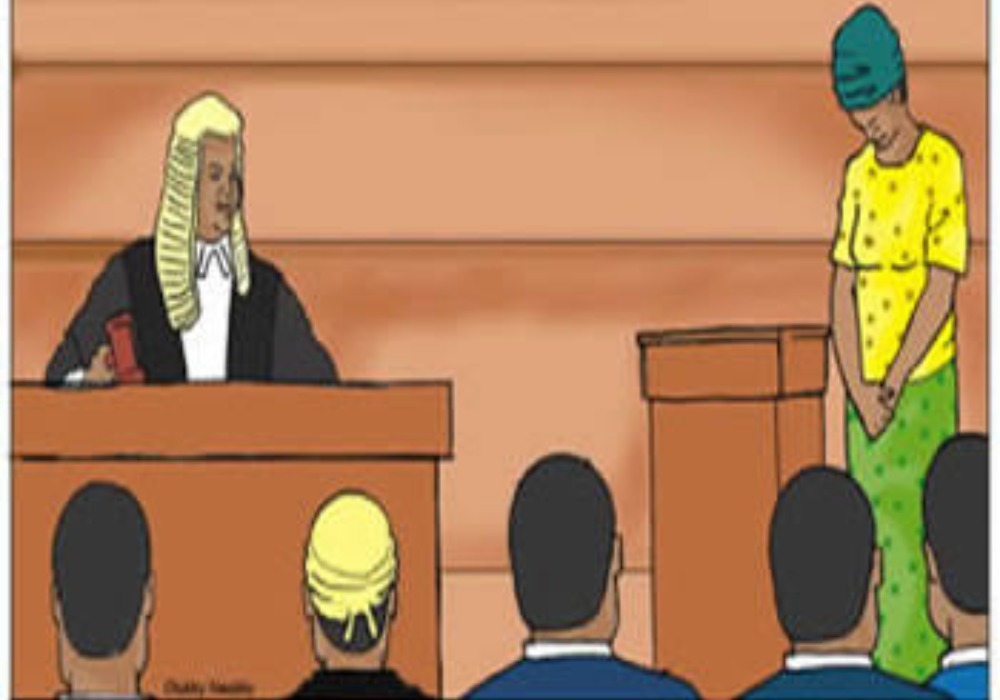 The court’s president, Ademola Odunade, dissolved the marriage on Thursday after Faseyitan admitted she asked a witch doctor to “tie her husband spiritually” and “milk him dry.”

Her husband, Kolawole,who is a factory worker, sought the dissolution of the union on grounds that his wife does black magic. He tendered the recorded conversation between his wife and the alleged witch doctor as exhibit before the court.

“I did everything possible to please her. It wasn’t enough. I abandoned home to her after she confessed to me,” he said.

In her defense, Faseyitan said: “I never wished death on my husband. All I wanted was to put him in bondage and make him sick until he serves his purpose.

”I only told the witch doctor so that people would be convinced that his second wife was responsible for the calamity that befell him.”

While delivering judgment, Odunade, said: “men and women intending to get married should seek God’s approval in their relationship before forging ahead.”

The arbitrator noted that he dissolved the union in the interest of peace while granting custody of the children to Faseyitan. He also ordered Kolawole to pay N6,000 monthly for the children’s upkeep.

KanyiDaily had also reported how an electronic trader in Oyo State, Gbade Olaniyi, was seeking to dissolve his seven-year-old marriage to his wife, Olubunmi because she frequently beats him.

READ:  NDDC Probe: Akpabio Accuses NASS Members Of Getting Most Of The Commission's Contracts 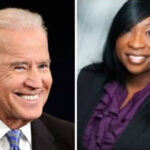 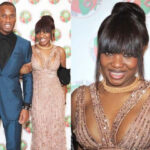