A man, Alex Okuta has caught his pregnant wife red-handed having sex with a 24-year-old man in a hospital at Apac District, Uganda. 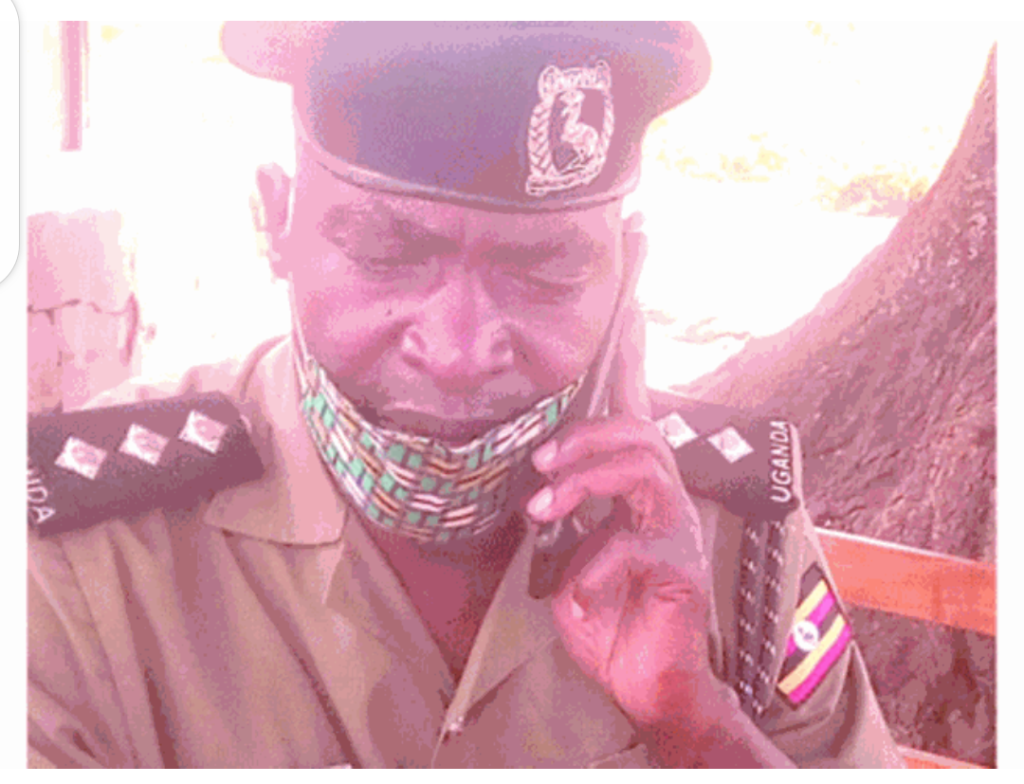 Man Catches His Pregnant Wife Sleeping With Another Man

It was gathered that the pregnant woman who was stricken by malaria and confined to a hospital bed for five days, was caught by her husband when he paid a surprise visit to her.

The accused is said to have committed the offence at Apac Hospital when he accessed the female ward.

The suspect’s luck ran out when the woman’s husband went to check on her after she had spent five days at the hospital and caught them in the act.

Mr David Wills Ndaula, the Apac District police commander, who confirmed the incident on Thursday, said that a charge of causing public nuisance was slapped on the accused.

Ndaula told Daily Monitor that the police have commenced investigations into the matter.

“We have preferred charges of causing public nuisance against the suspect, but we are still investigating and will update you at an appropriate time,” he added.

Joseph Onuk, Apac Hospital’s administrator, regretted the incident that he believes could have been avoided in the first place.

“I put the blame on the husband of this woman,” he said, adding, “How can you send your wife to the hospital and you take long without checking on her?

“Some men always say that they are so busy. Somebody who is not busy will take away your wife.” he said.

The woman’s husband, a resident of Abwal “A” Village in Chegere Sub-county in Apac District, confirmed that his sick wife cheated on him.

“I made a surprise visit to the hospital to check on my wife then I found that man in bed with my pregnant wife,” he revealed, adding that his wife had been “admitted because she was suffering from malaria. 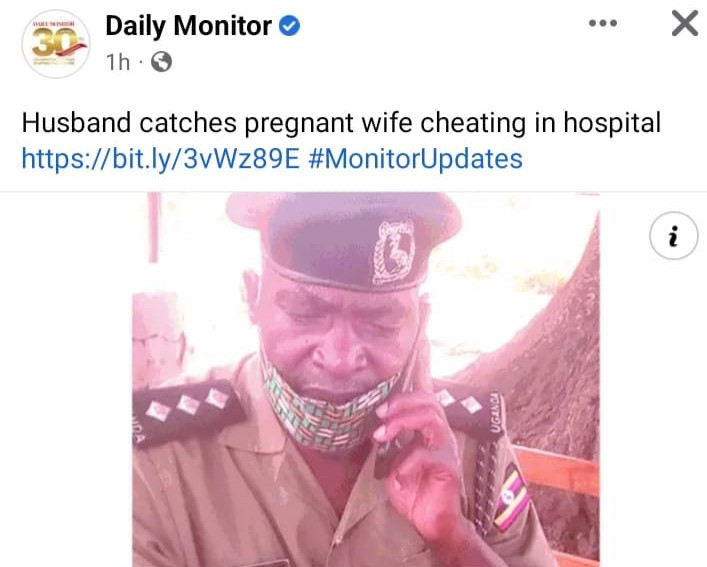 KanyiDaily had also reported how a man caught his heavily pregnant wife red-handed with a pastor in their matrimonial bed while surrounded by fetish items. 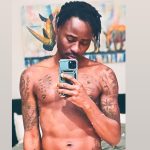 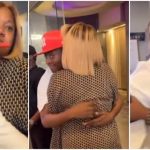