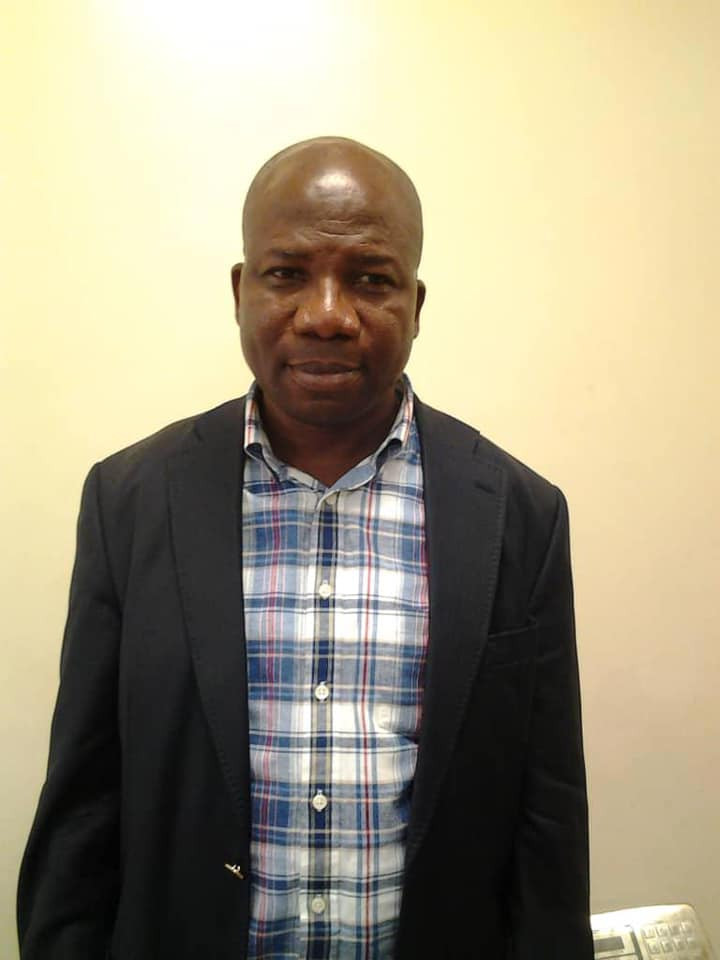 The anti-drug agency said Asekun is a notorious drug baron who has been on the wanted list of the agency since the arrest of some traffickers and drug seizures linked to him.

According to a statement released on Wednesday, NDLEA’s spokesman, Femi Babafemi, the ex-Lagos official is alleged to have “made his way to the agency’s blacklist following the recent arrest of some traffickers and drug seizures linked to him.”

The statement added: “the long arm of the law caught up with the wanted baron at about 9.40 pm last Friday while trying to board a Virgin Atlantic airline flight to London, the United Kingdom at the Lagos airport.

“At the point of Asekun’s arrest, he was caught with a kilogramme of cocaine concealed in five pairs of palm slippers packed inside his suitcase.

“Asekun has been on the wanted list of the MMIA Command of the agency in connection to a case involving one Azeez Adeniyi Ibrahim who was arrested with 6.45 kilogrammes of cocaine in December 2020.”

The NDLEA Spokesman further said during the preliminary investigation, it was gathered that the London-based baron is a seasoned politician and at different times between 2004 and 2014 was the Vice Chairman of Lagos Island East LCDA.

Asekuun is said to have ”also contested and lost elections for House of Representatives in 2007 and Lagos State House of Assembly in 2015.”

NDLEA also disclosed that the sum of N131 million and N14 million naira found in two of Asekuun’s accounts during tracking, has been blocked.

READ:  Solidstar Escapes Death After Drug Overdose, Apologizes To Whomever He Might Have Hurt 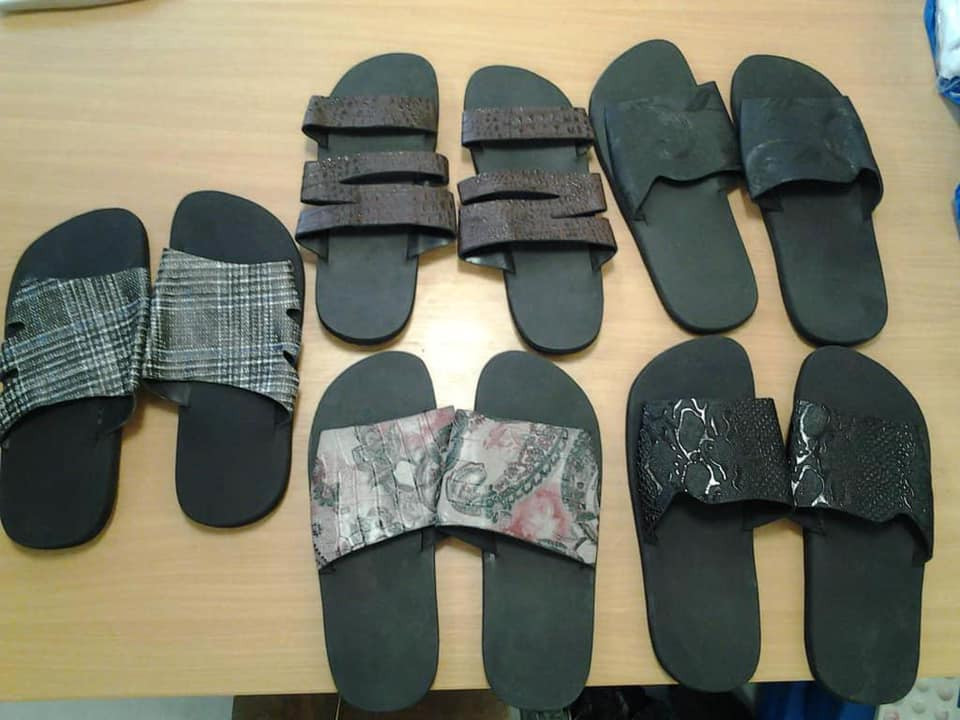 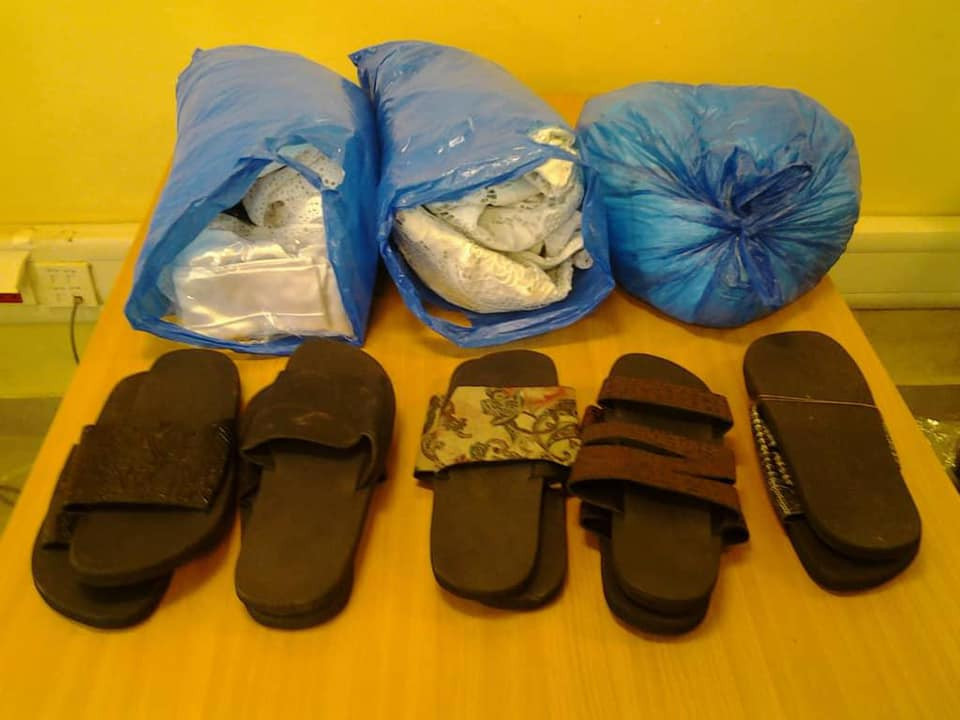 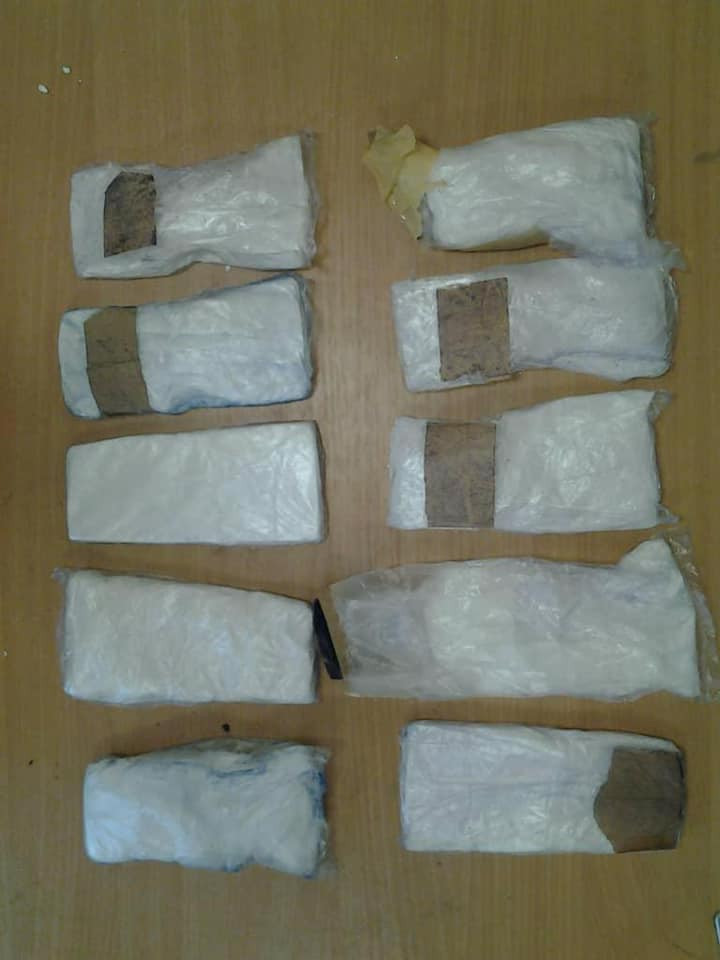 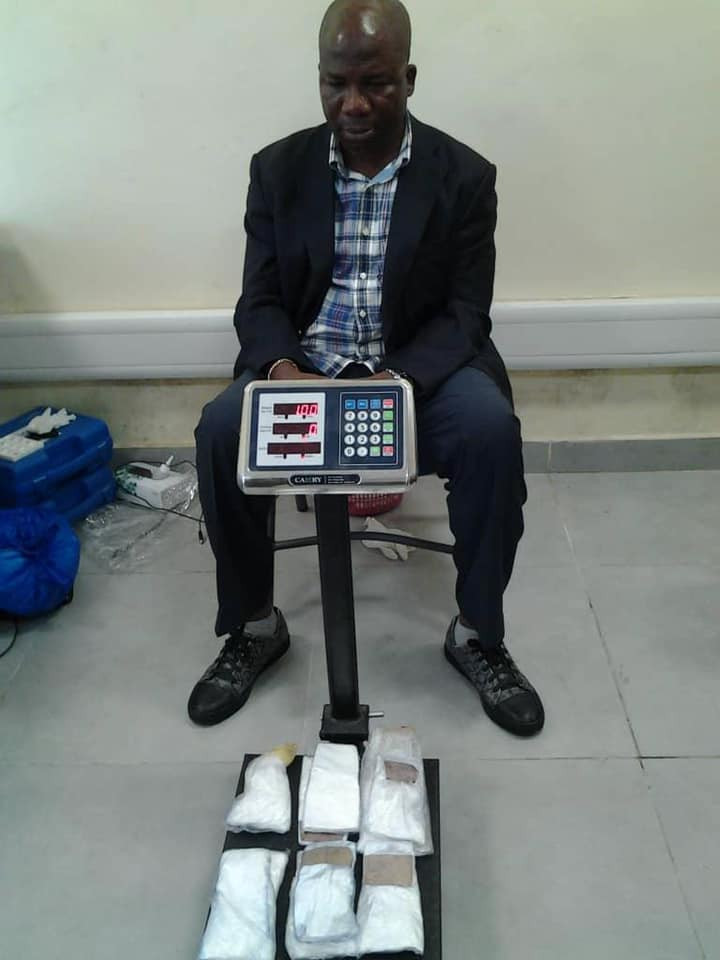 READ:  See Picture Of The Gunman Who Attacked Canadian Parliament

“If You See My Wife Cheating On Me With Another Man, Don’t Tell Me” – Ex-Governor Warns