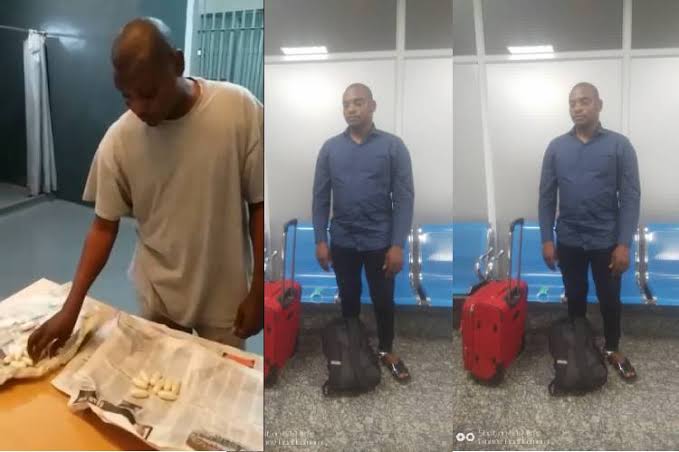 The NDLEA spokesman, Femi Babafemi said in a statement on Friday, that Henry was arrested at the Murtala Muhammad International Airport, Lagos, while trying to catch a flight to Madrid, Spain on Sunday, April 4, 2021.

According to him, the suspect was arrested at the NDLEA screening point at the Airport, after which he excreted 113 wraps of cocaine after 24 hours of placing him under observation.

Babafemi, who said the street value of the ingested drugs was N423 million, added that Okonkwo was about to board a Turkish Airline flight TK0626 before he was apprehended.

He added that Henry was taken into custody at the airport and put under observation at the JBTF/NDLEA facility for further investigation.

“Twenty four hours after putting him under excretion observation, the suspect who has been living in Spain for 10 years excreted 39 wraps of cocaine and subsequently passed out a total of 113 wraps in five excretions.

“Further investigation reveals he ingested the illicit drug in a hotel in Igando area of Lagos.

KanyiDaily had also reported how a 36-year-old Nigerian man, Michael Ikenna, and his Thai girlfriend, Nantana Chiewpanitch, 25, were arrested for allegedly peddling cocaine across Thailand. 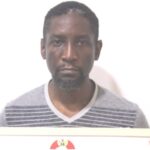 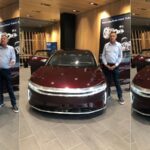