The Lagos Zonal Office of the Economic and Financial Crimes Commission (EFCC) has arrested one Adeleke Adeyemi for alleged fraud. 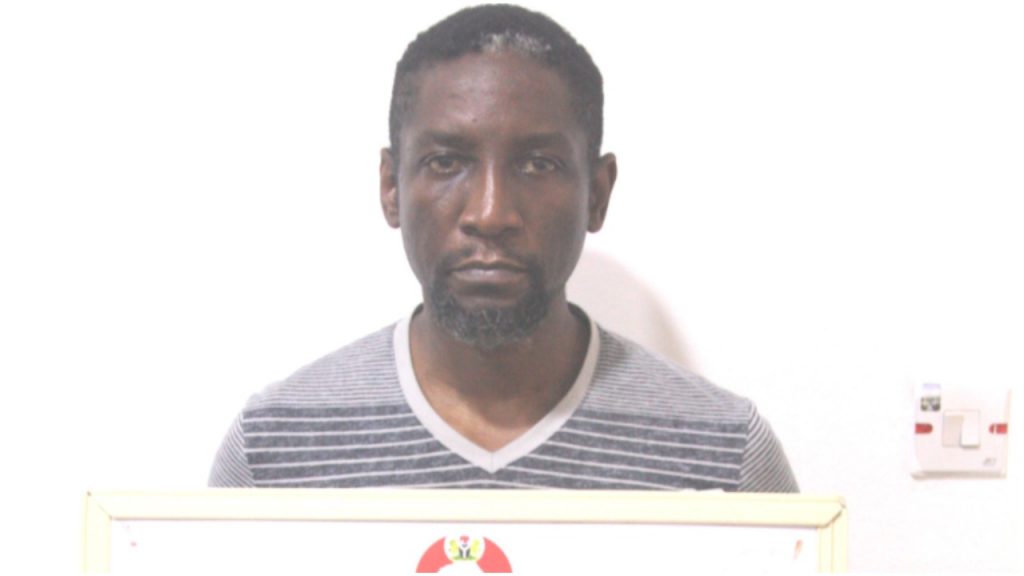 The suspect was arrested for conspiracy, obtaining money by false pretence, diversion of funds, issuance of dud cheques and money laundering to the tune of N800 million.

EFCC spokesman, Wilson Uwujaren, in a statement gave the identity of Adeyemi’s accomplice as Odusanya Ayotunde Memphis (now at large).

In their capacities as Directors at Wafa Aggregate Limited, they allegedly approached EcoBank Plc for an N800 million loan to procure petroleum products from Covalent Oil & Gas Services Limited in October 2011.

READ:  "I Made A Mistake, I Regret it" - Chrisland School Girl Apologizes Over Sεx Tape

But after obtainment, Adeyemi and Memphis allegedly diverted the funds to their personal use and defaulted in paying back the loan.

“Investigation revealed that the five Diamond Bank Plc cheques of N10 million each issued by the suspect and his accomplice were returned unpaid upon presentation”, Uwujaren noted.

The statement added that Adeyemi will soon be charged to court while the search for Odusanya is still on.

KanyiDaily recalls that the EFCC had revealed that over 400 Nigerians youths have been arrested for various cybercrime in the past three months. 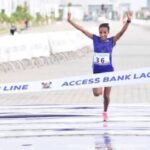 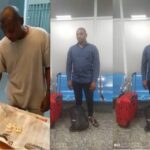