Kogi State Governor, Yahaya Bello said his definition of restructuring is allowing the younger generation to take over the leadership of Nigeria. 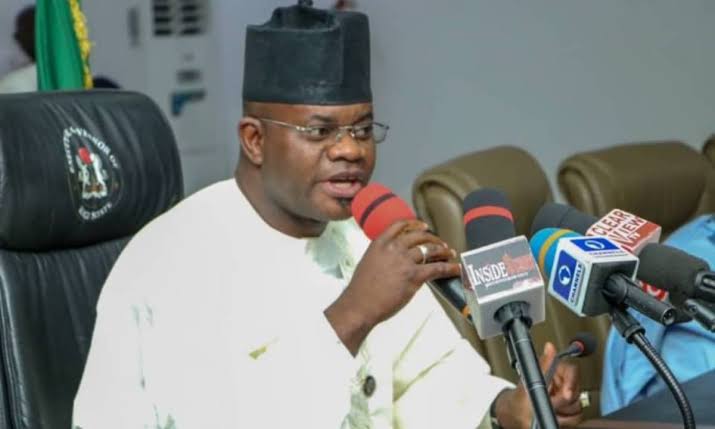 KanyiDaiky recalls that the Southern Governors had recently called for the restructuring of the country to put the current agitation for secession to an end.

Reacting on Friday during Channels TV programme, ‘Politics Today’, Bello said that the governors are also contributors to the bad governance in the country.

“My definition of restructuring is allowing the younger generation to take over the leadership of this country.

READ:  Pantami: Garba Shehu Is Misleading Buhari, He Should Be Probed For Terrorism - Prophet Elijah

“In some quarters where the restructuring is sounding so loud, looking at history and performances, how have they been able to perform when they were given positions of authority in this country?

“Those of us that are still in authority today, how have we been able to implement programs that can benefit the lives of the people?

KanyiDaily recalls that Yahaya Bello had also revealed that he is under enormous pressure from ‘all Nigerians’ to run for president in 2023. 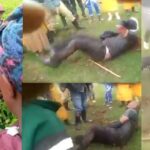 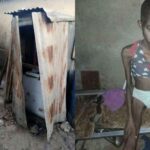