Nigerian first lady, Aisha Buhari has deactivated her Twitter account following the ban on the microblogging site by the Federal Government. 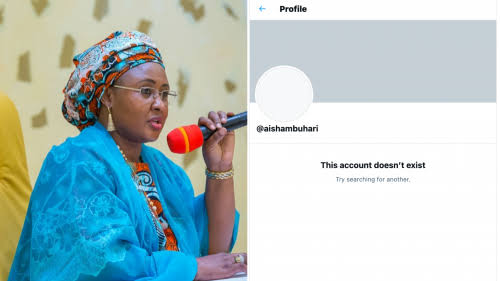 “I will be deactivating my Twitter account for now. Long live Federal Republic of Nigeria,” she tweeted at 11:59pm on Friday.

Minutes later, the first lady’s Twitter account — which had one million followers as of June 4 — was no longer available on the social media platform. 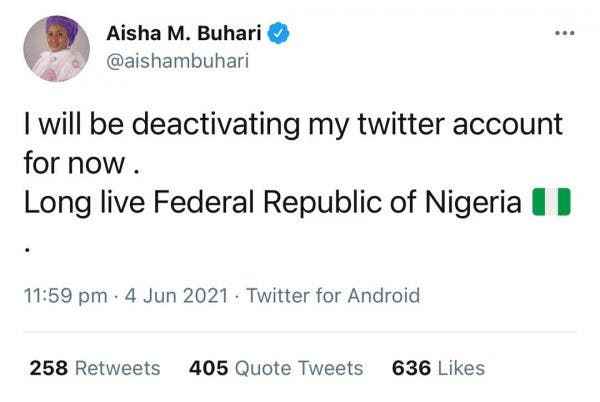 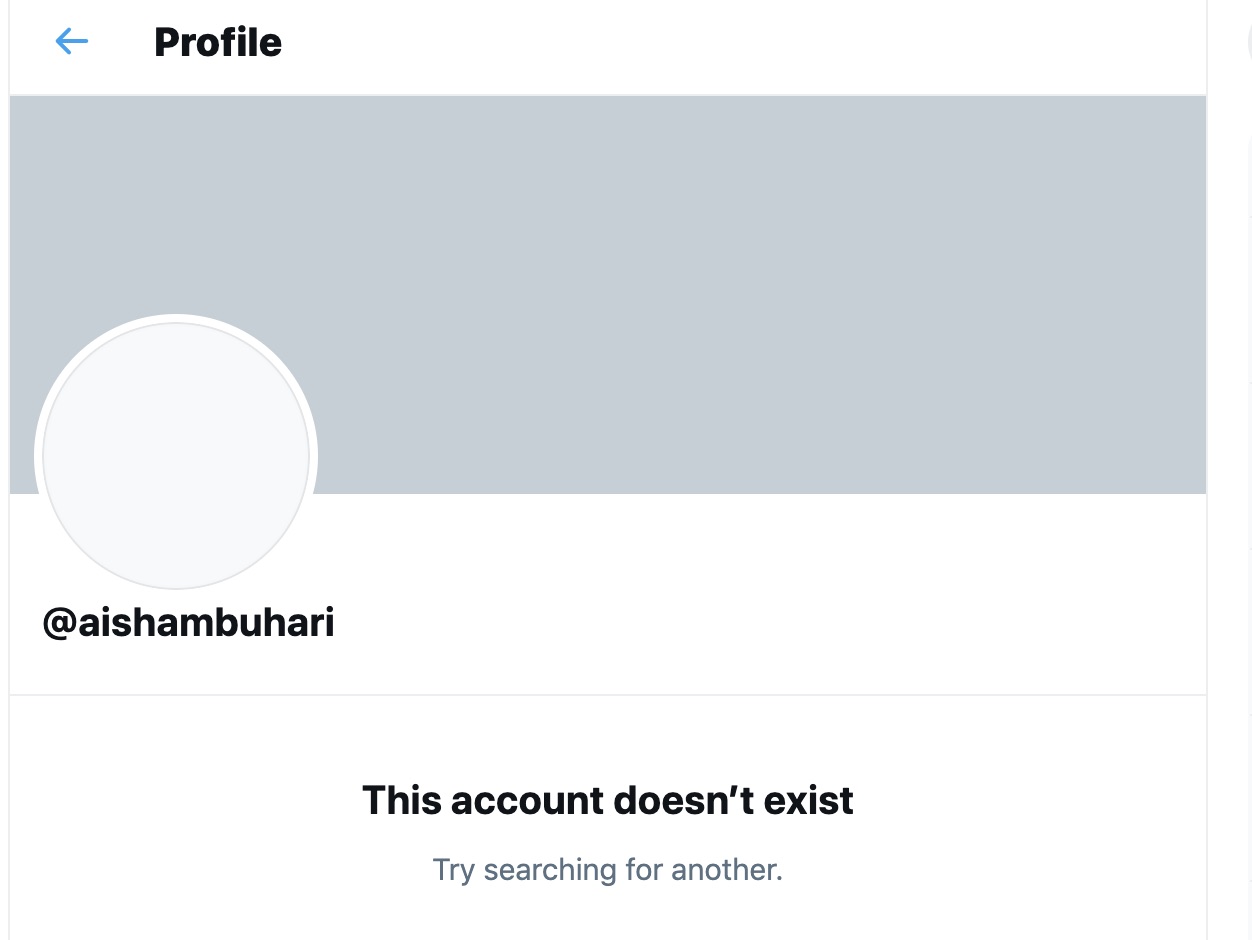 In reaction, Twitter expressed “deep concern” over the suspension of its operations by the Nigerian Government, adding that the company is investigating the development. 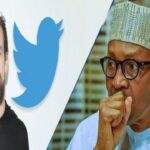 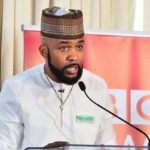