The Federal Government of Nigeria two days ago re-arrested the leader of the Indigenous People of Biafra (IPOB) Nnamdi Kanu. 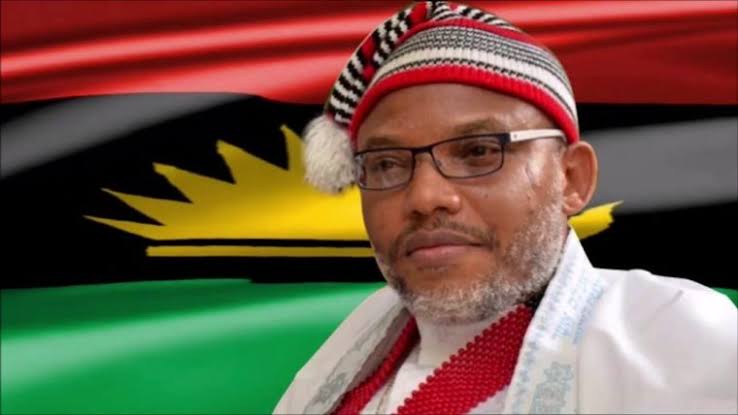 As controversies trail his rearrest, the Federal Government of Nigeria has released an official statement. Read below:

TEXT OF PRESS CONFERENCE ADDRESSED BY THE HONOURABLE MINISTER OF INFORMATION AND CULTURE, ALHAJI LAI MOHAMMED, ON THE RE-ARREST OF IPOB LEADER NNAMDI KANU….IN LAGOS ON THURSDAY, 1 JULY 2021

Good morning gentlemen and welcome to this press conference. As you are aware, the leader of the proscribed Indigenous People of Biafra (IPOB), Mr. Nnamdi Kanu, has been rearrested and repatriated to Nigeria to resume his trial. This was made possible through the collaboration of Nigerian security and intelligence agencies.

2. Kanu, who is facing an 11-count charge of treason, treasonable felony, terrorism and illegal possession of firearms, among others, jumped bail in 2017 and left the country. On Tuesday, Kanu was re-arraigned in court and ordered to be remanded in the custody of the DSS, while the case was adjourned till July 26-27, 2021

3. Gentlemen, the Federal Government wishes to commend the Nigerian security and intelligence agencies, who collaborated to re-arrest the proscribed IPOB leader in one of the most classic operations of its type in the world. We commend the professionalism, diligence, patriotism and painstaking efforts of our security and intelligence agencies. We also thank the sister international agencies that collaborated with us to pull off this arrest.

4. It will interest Nigerians to know that for over two years, our security and intelligence agencies were on the trail of the proscribed IPOB leader as he lived a five-star life across several countries, travelling on chartered private jets, living in luxury apartments and turning out in designing clothes and shoes. Of course, as we all saw, he was wearing an attire made by Fendi, a luxury Italian fashion brand, when he was arrested.

5. We can tell you that the forensic investigation carried out so far has revealed a treasure trove of information on the proscribed IPOB leader and his collaborators. While the investigation continues, we assure you that none of the collaborators, irrespective of their standing in the society, will be spared. They will all face the full wrath of the law for their activities that challenge our nation’s sovereignty and threaten its unity. No one, no matter how highly placed, is bigger than the country.

6. It is interesting that many are suddenly calling for a fair trial for Kanu as if he didn’t get one before he decided to jump bail and flee. However, I can assure you that the fair deal that Kanu denied many of the victims of the violence which he willfully instigated through his broadcasts and tweets will not be denied him.

7. Finally, there have been speculations on how this re-arrest was pulled off and in which country the hitherto fugitive leader of the proscribed IPOB was nabbed. What we can tell you, once again, is that the re-arrest was made possible by the diligent efforts of our security and intelligence agencies, in collaboration with countries with which we have obligations. We continue to respect and honour the obligations.

8. Gentlemen, we thank you most sincerely for your kind attention.

In other news, gunmen in Army uniform this morning stormed Yoruba Nation Agitator Sunday Igboho’s residence in Oyo state and riddled the compound with bullets.

Many are feared dead while others were reportedly whisked away by the soldiers. Watch the video below: 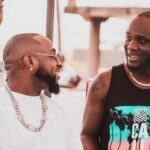 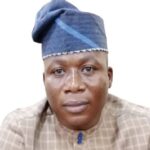