A 9-year-old girl has been arrested after she was caught on camera ‘deliberately’ setting fire to a multi-billion naira Ebeano Supermarket in Lokogoma, Abuja. 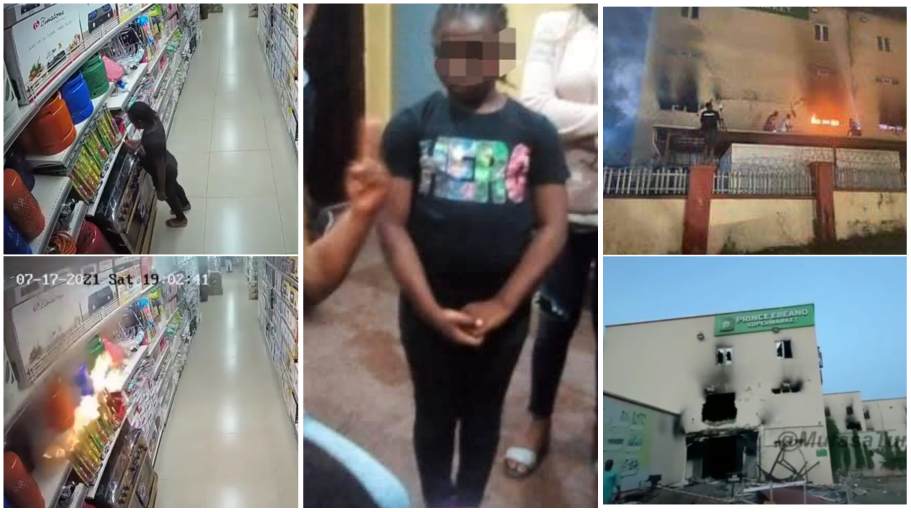 It was gathered that the fire incident which happened on Saturday, July 17, destroyed goods worth over N5 billion in the raging inferno which was an act of arson.

A CCTV footage shared on social media showed a young girl walking into the inflammable items section of the supermarket, which housed gas cylinder, gas cookers and firelighters and set it alight.

After lighting up the fire which destroyed the entire shopping complex, the girl was seen from a distance, observing as the fire got bigger and firelighters exploding and igniting the gas cookers.

The young girl whose identity could not be ascertained at the time of filing this report was later arrested and, on interrogation, said her mother took her to the supermarket.

It’s unclear if the questioning was carried out on the same day because the girl still has on her the same clothes she wore to the shop on the day of the arson, as captured on CCTV.

Meet the girl that burnt down ebeano supermarket below

Swipe below to watch the full video of her being questioned.

Watch the girl set the supermarket on fire:

Watch the young girl and her mother standing outside the supermarket while the fire continued.

KanyiDaily had also reported how a jealous yahoo boys had set his girlfriend on fire after discovering she’s back to her old ways of prostitution in Lagos. 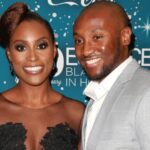 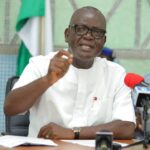