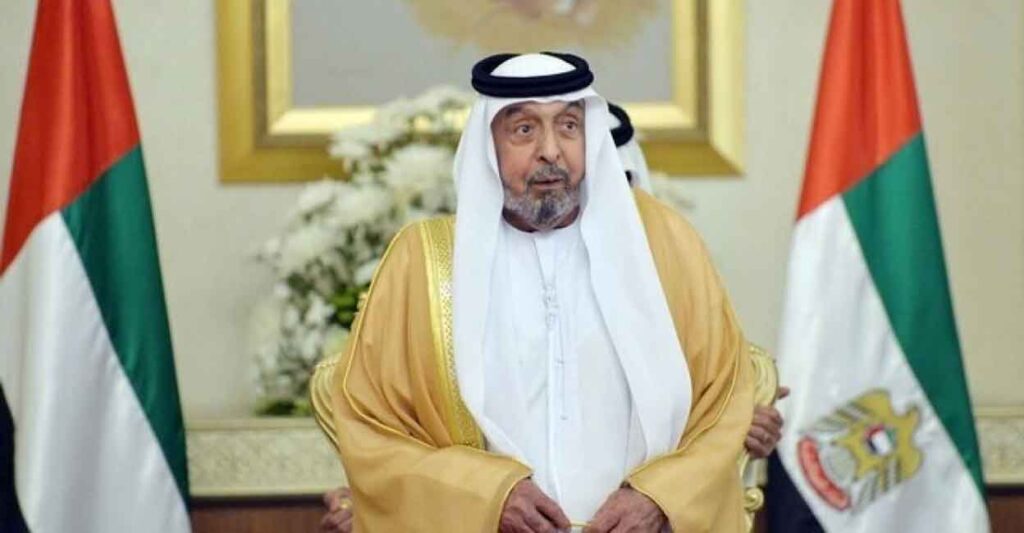 A statement from state news agency WAM said there will be 40 days of mourning with flags at half-mast from Friday, and work suspended in the public and private sector for the first three days.

The statement reads, “The Ministry of Presidential Affairs condoles the people of the UAE, the Arab and Islamic nation and the world over the demise of His Highness Sheikh Khalifa bin Zayed Al Nahyan, the president of the UAE.

“The Ministry of Presidential Affairs also announced that the UAE will observe a forty-day state mourning with the flag flown at half-mast starting today, and suspend work at all ministries, departments, and federal, local and private entities for three days.”

The Ministry of Presidential Affairs has mourned to the UAE people, Arab and Islamic nations and the world the death of President His Highness Sheikh Khalifa bin Zayed Al Nahyan, who passed away on Friday, 13th May, 2022, wishing Allah Almighty to grant him eternal peace#WamNews pic.twitter.com/F1gHCWbZ3L

Sheikh Khalifa was appointed as the second president of the UAE in 2004, after he succeeded his father and founder of the nation, Sheikh Zayed al Nahyan, as the eldest son.

The President’s modernization policies are said to have transformed his country into a regional powerhouse during the 2008 financial crisis.

Sheik Zayad headed one of the largest investment funds in the world, the Abu Dhabi Investment Authority, helping to manage assets worth billions of dollars.

He backed the acquisition of English Premier League soccer club Manchester City by an investment company for the Abu Dhabi royal family in 2008, and the world’s tallest tower — the Burj Khalifa in Dubai — was named after him in 2010.

In 2014, the president suffered a stroke and underwent surgery, ever since he has played a ceremonial role while his brother Sheikh Mohammed bin Zayed, Abu Dhabi’s crown prince has acted as the de-facto leader. 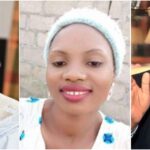 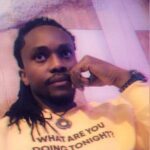