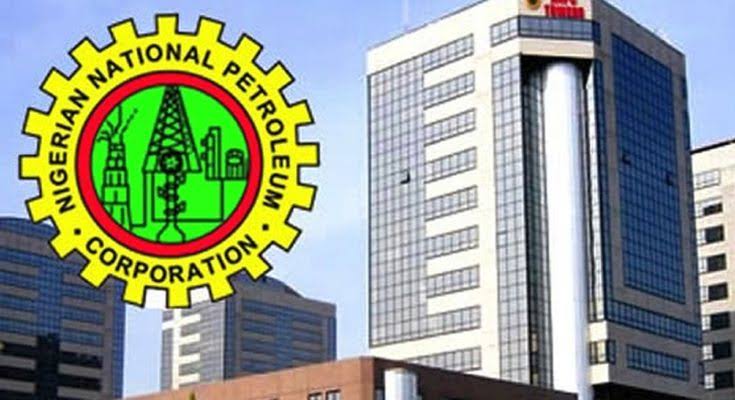 The Senate has mandated its Committee on Petroleum Downstream, Upstream and Gas to carry out a holistic investigation on the Nigerian National Petroleum Corporation (NNPC) over the sum of $396 million expended on turn-around maintenance of refineries in the country between 2013 and 2015.

Specifically, the probe will be on the turn-around maintenance expenditures and the current state of the refineries as well as convoke a stakeholders conference with the aim of finding ways to revamp them.

The decision to investigate spendings on maintenance of refineries by the Corporation was reached after consideration of a motion brought to the floor by Senator Yusuf A. Yusuf (APC, Taraba Central) on Thursday, January 30, 2020.

The lawmaker noted that the NNPC has four refineries: two in Port-Harcourt (PHRC) and one each in Kaduna (KRPC) and Warri (WRPC).

“The country through NNPC has in the past 25 years spent billion of US dollars in turn-around maintenance of the refineries, the latest being over $396 million spent between 2013 and 2015 without meaningful result,” Yusuf recalled.

“The refineries have remained in moribund state in the last 15-20 years and is almost reaching total collapse due to lack of proposer maintenance of the facilities with a poor average capacity utilization hovering between fifteen percent and twenty-five percent per annum.

“Despite the huge spending on turn-around Maintenance of refineries, NNPC recently announced a cumulative loss of N123.25 billion in 10 months (January to October, 2019), putting the total revenue of facilities at N68.82 billion, while total expenses incurred was N192.1 billion within the same period.

“Such huge wastage and slippages amidst the nation’s tight economy, if not addressed, may lead the country back to recession,” he warned.

The lawmaker added that such losses, when averted and combined with the huge expenditures in “under recovery” on fuel pump price and properly channeled into full rehabilitation and construction of modern refineries, would positively impact on the economy and save the country from the embarrassment of importation of petroleum products and its ripple effect.

Meanwhile, the NNPC had has announced that the northern part of Nigeria has joined the league of oil-producing regions following the discovery of hydrocarbon deposits in the Kolmani River region at the border community between Bauchi and Gombe states. 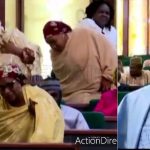 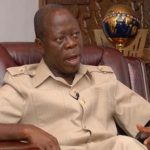